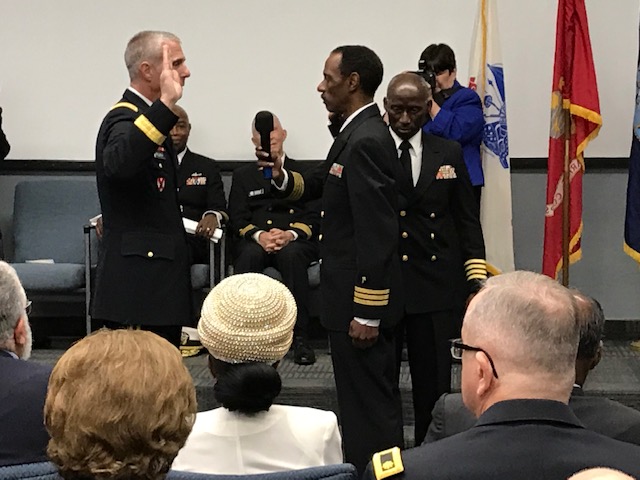 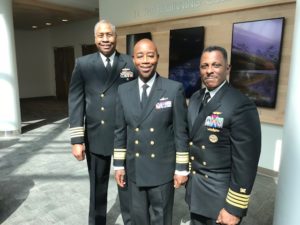 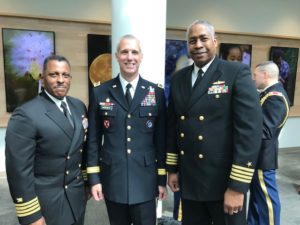 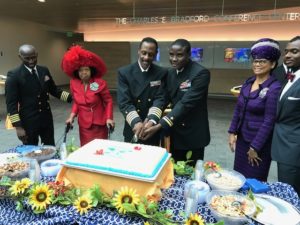 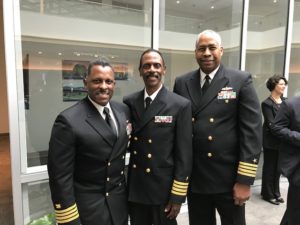 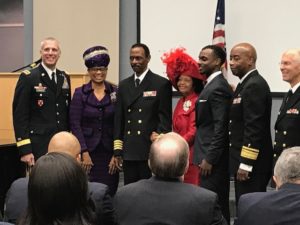 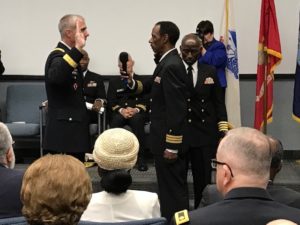 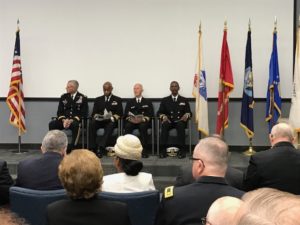 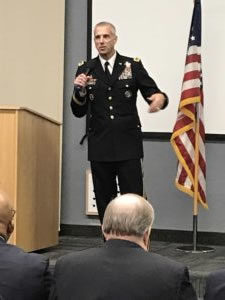 Following the promotion ceremony a reception was held in the reception hall of the Amphitheater.

Best wishes and a “Hearty Well Done” is forwarded to CAPT Washington Johnson and his family from the Executive Board and members of the Washington, DC Chapter of the National Naval Officers Association for accomplishing this significant achievement in his career! 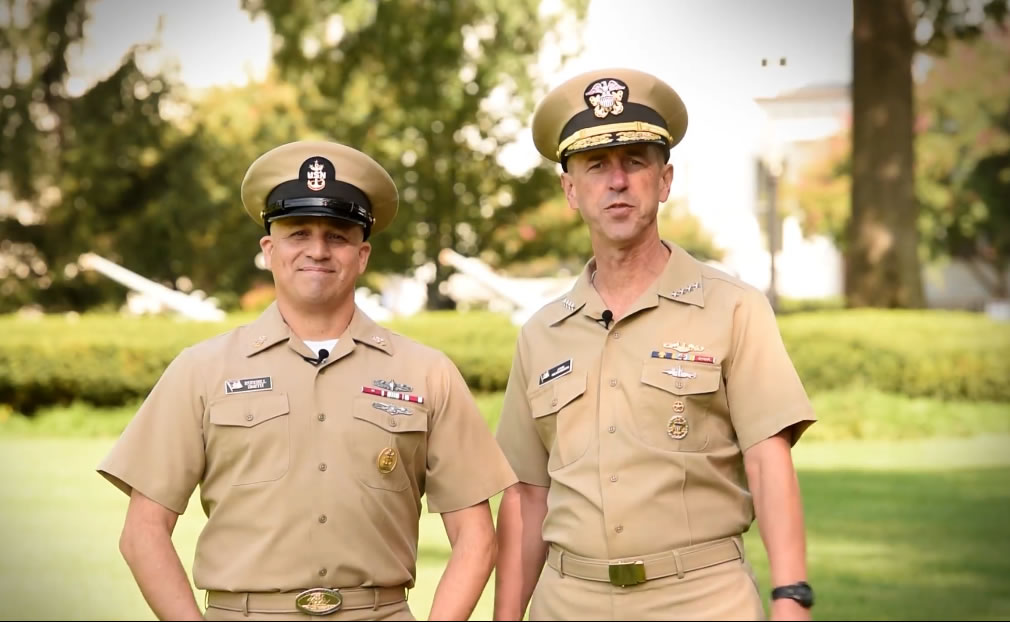 The U.S. Office of Personnel Management (OPM), in partnership with the Defense Health Agency (DHA) and the Department of Defense (DoD), announced the Federal Employees Dental and Vision Insurance Program (FEDVIP) will be offered for the first time to TRICARE eligible retirees and their families during the 2018 Federal Benefits Open Season. Active duty family members will be eligible to enroll in FEDVIP vision insurance.  Read Full Article…

WHO MAY APPLY: All qualified U.S. citizens.

Applicants must reference VA#NWC-18-18 and submit their application package to: hro-sord-18-18@usnwc.edu. The application package must include: (1) cover letter, (2) curriculum vitae, and (3) names and contact information for three references. Questions about this position should be directed to the search committee point of contact, Dr. Montgomery McFate at: montgomery.mcfate@usnwc.edu.