The Defense Department issued a substantive change today to its policy on the transfer by service members in the uniformed services of Post-9/11 GI Bill educational benefits to eligible family member recipients.  READ FULL ARTICLE… 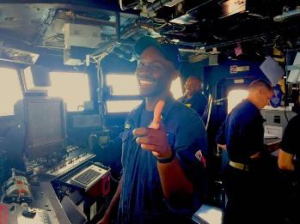 On Aug. 19 while underway onboard the USS LAKE ERIE (CG-70), LTJG McCalla failed to report for duty and could not be located on the ship.  LAKE ERIE went into man-overboard procedures and seven U.S. Navy ships, along with aircraft from the Navy, U.S. Coast Guard and U.S. Customs and Border Patrol, contributed to the search of more than 16,550 square nautical miles of open water for four days.  The aircraft flew more than 140 sorties, with LAKE ERIE serving as the on-scene commander and U.S. Coast Guard District 11 serving as mission commander. immediately connected.  Asante being a recent graduate of Morehouse possessed confidence and maturity unmatched by many Junior Officers.  Over time we became extremely close, he would come over to my home to spend time with my family and I during weekends & holidays when he was unable to go home to be with his own family.  Asante served as Vice President for the San Diego Chapter of NNOA 2017-2018 and was deeply committed and highly effective in supporting his fellow Officers, area youth and the community at large. Moreover, Asante enthusiastically volunteered to serve as lead planner for numerous NNOA sponsored events and was instrumental to the successful Junior Officer Speed Mentoring event held in May 2018 held onboard Naval Base San Diego. This event afforded young Naval Officers the rare opportunity to engage with Senior Officers in an informal setting, facilitating a meaningful exchange of indispensable career guidance. Asante understood that professional development and mentorship was vital to the success of a Junior Officer; and although a Junior Officer himself, he took the care and feeding of others as his own personal endeavor. Asante’s unyielding concern for everyone, regardless of rank, gender or race, truly allowed him to stand out as a model Naval Officer and integral part of the National Naval Officers Association. On 29. May I had the honor of pinning Asante to LTJG onboard LAKE ERIE – and it is a memory I shall never forget.Make no mistake, Asante made a positive and everlasting impact on his Shipmates and his Navy. Asante’s passion, infectious smile and outgoing personality will never be forgotten.

Missing my friend, my shipmate and my little brother . . .I will never forget him! 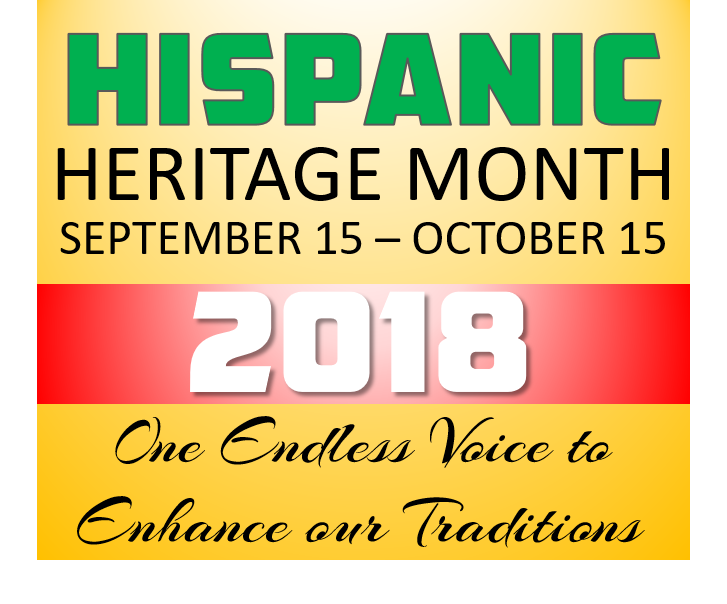 The NNOA salutes all our Hispanic and Latino Shipmates for their contributions past, present and future to our nation’s Sea Services!

On 17 August 1988, the 100th Congress approved and President Ronald Reagan signed Public Law 100-402.  This expanded Hispanic Heritage Week into a 31-day observance from September 15th through October 15th, which is recognized as “National Hispanic Heritage Month.”