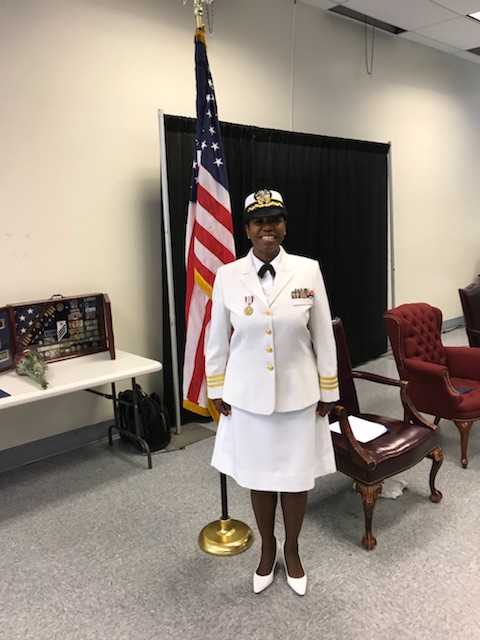 As in true Navy tradition the ceremony was “superb”!  “Best Wishes” are forwarded to CDR Clements and her family for 28 years of distinguished service to this nation and from all her friends and colleagues within the National Naval Officers Association! 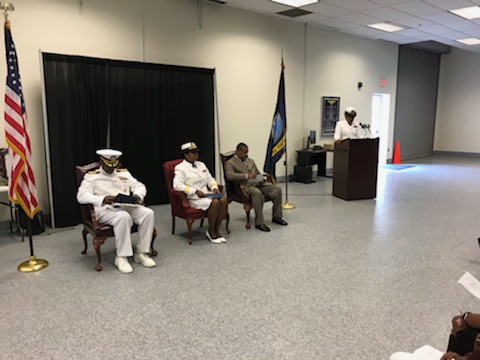 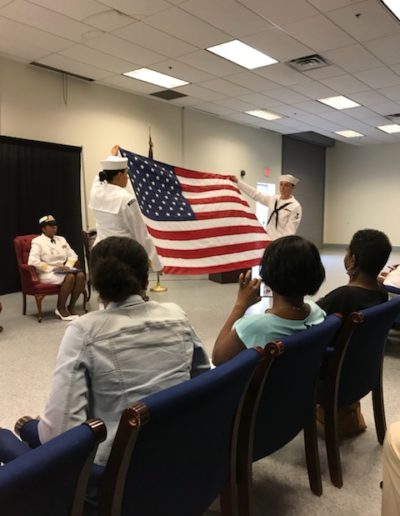 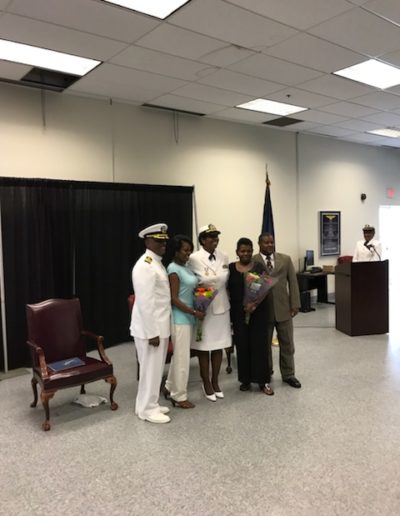 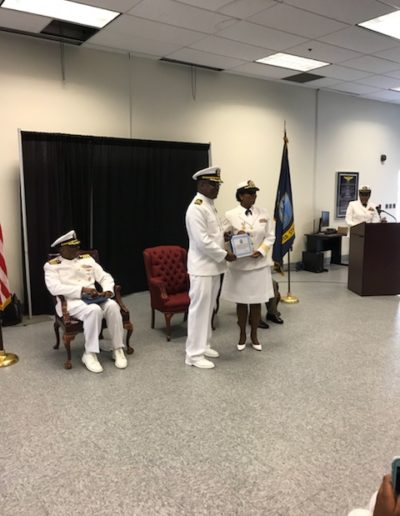 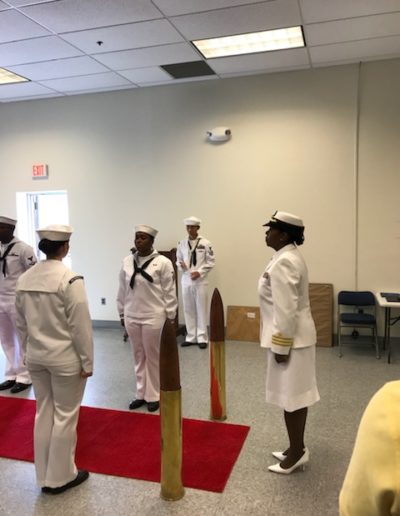 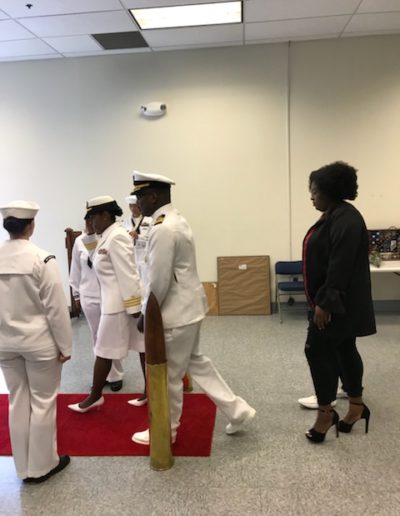 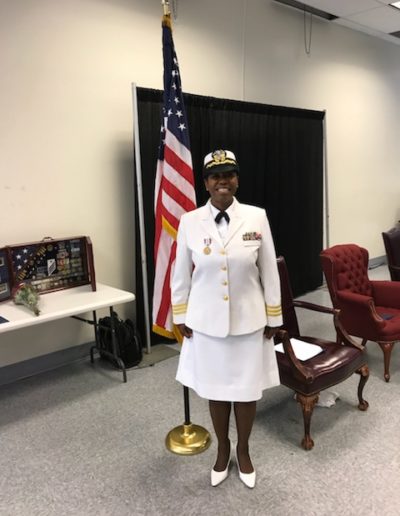 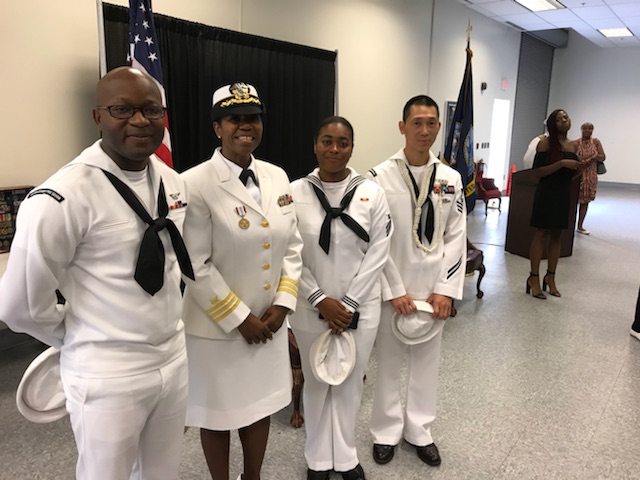 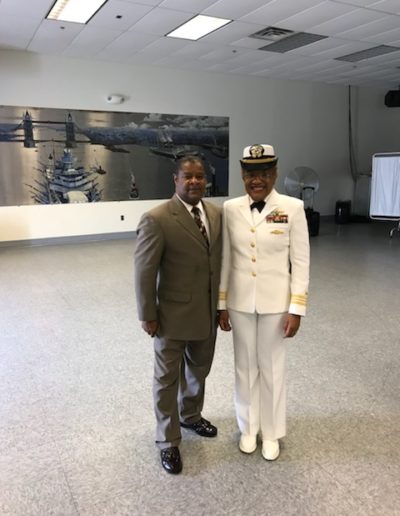 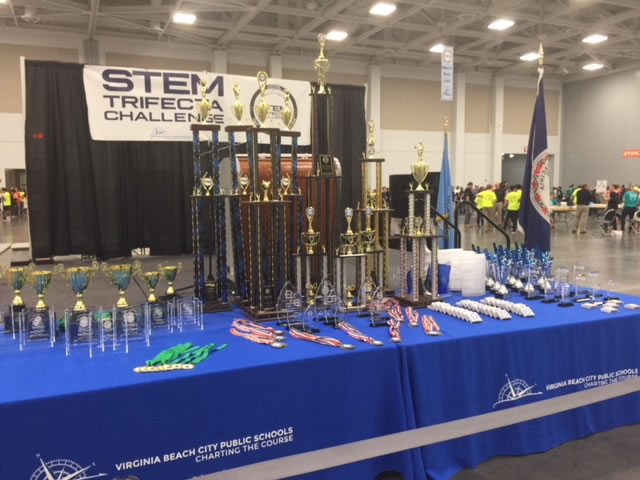 Hats off to all for National and Tidewater Chapter NNOA partnering with the  Virginia Beach Schools STEM Trifecta event held today, 07 JUN.  This was an incredible event and NNOA was proudly highlighted as a sponsor on signage, posters, T-shirt’s and opening remarks. 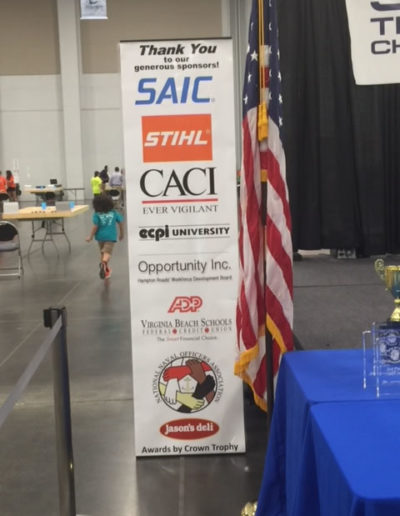 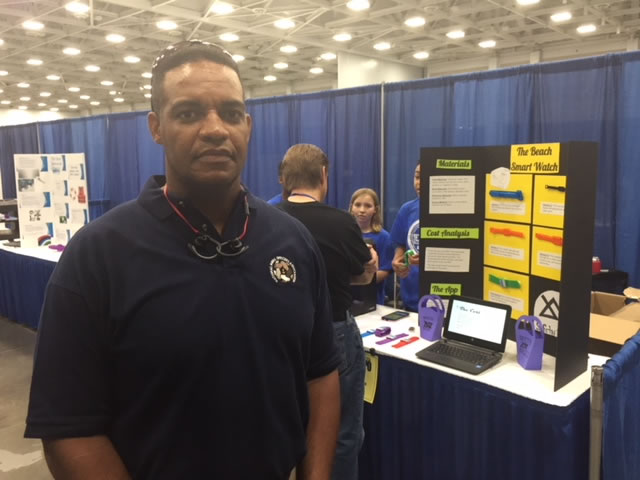 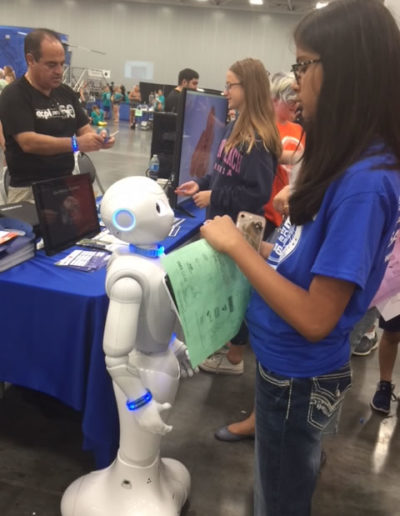 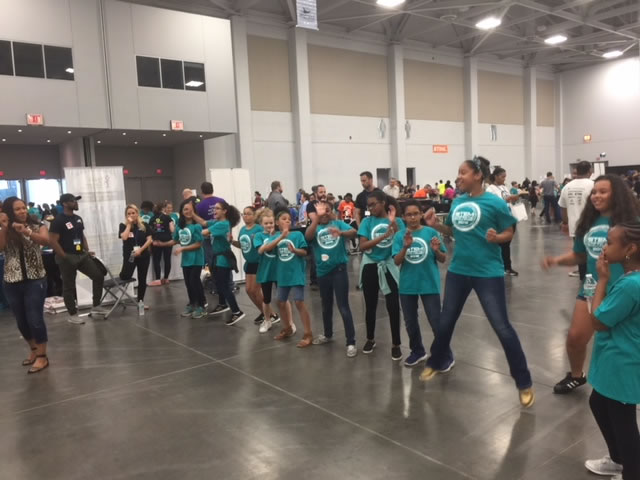 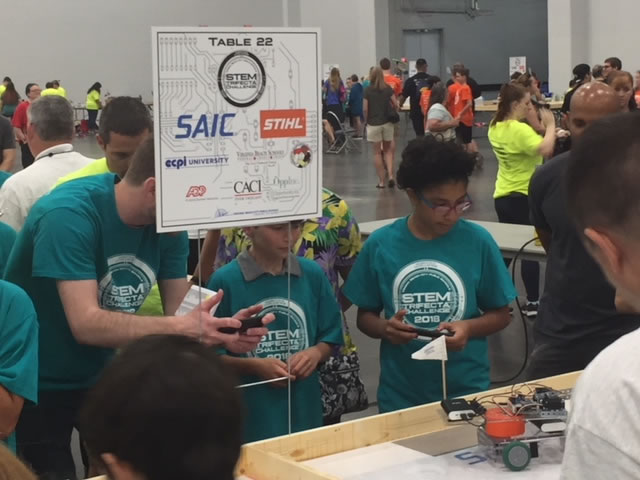 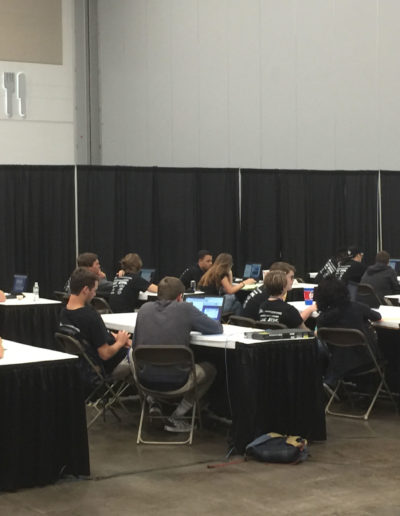 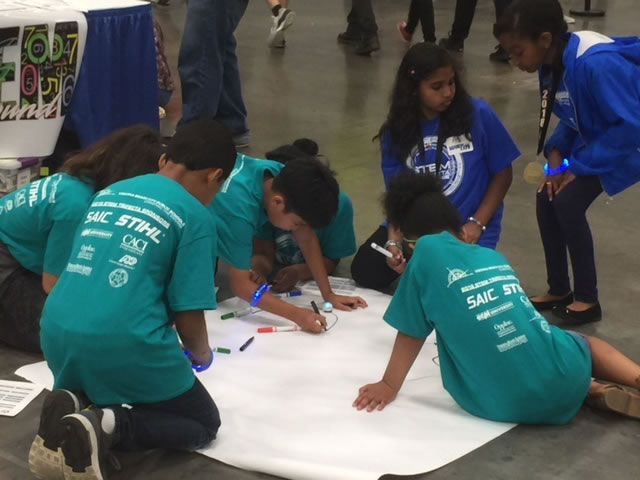 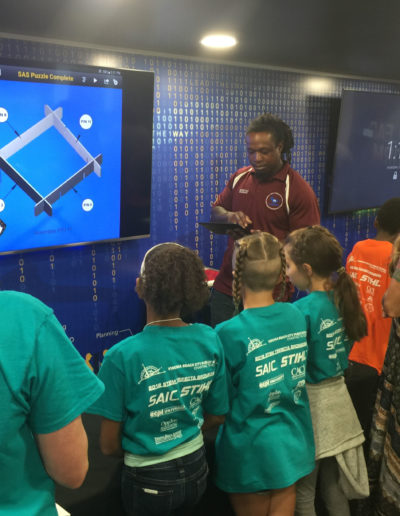 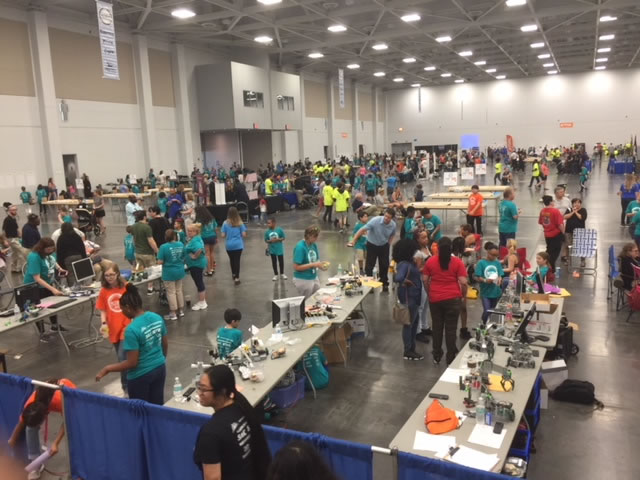 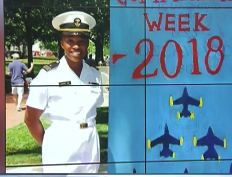