NNOA is an organization composed of active duty, reserve and retired officers, midshipmen and cadets, and interested civilians. The organization is sanctioned by the Secretaries of the Navy and Homeland Security. NNOA has members of all ranks and ethnic groups. 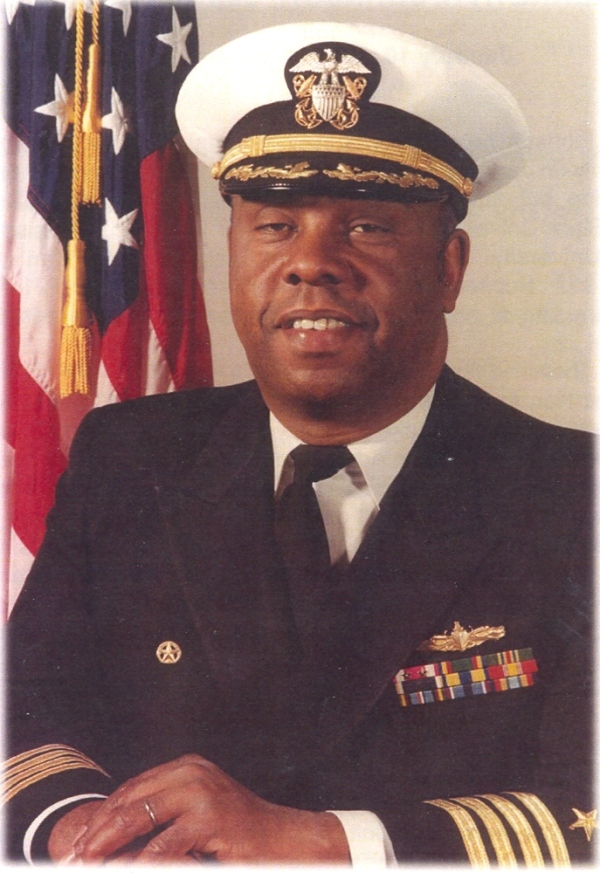 NNOA had its beginnings in 1970, when LT Kenneth H. Johnson, while serving as Advisor for minority Affairs at the U. S. Naval Academy, sought methods to improve minority interest in recruitment efforts and participation in the Naval Academy Blue and Gold Program. In 1971, faced with finding qualified naval officer candidates from minority communities, CAPT Emerson Emory, CAPT Claude Williams, CDR Emmanuel Jenkins, CWO James Harris and LT Johnson began to discuss forming an organization to assist minority officer recruitment. It was noted that fewer than 100 officers of every known minority group could be identified and less than 50 of these were African American.

In 1972, an organizational meeting was held at the Hilton Inn in Annapolis, Maryland and NNOA was founded. The objectives of the Association were adopted and subsequently annual meetings during the month of July ensued. The Superintendent of the Naval Academy gave his full support to NNOA, and that support is still present today. CAPT Emerson Emory was elected the first President of NNOA. The first annual meeting was held in San Diego, CA in 1973. Rear Admiral Charles Rauch, Assistant Chief of Naval Personnel for Human Goals and Mr. John Borroughs, Special Assistant for Equal Opportunity to the Assistant Secretary of the Navy were the principal guests. The first chartered chapter was the Annapolis, Maryland Chapter. 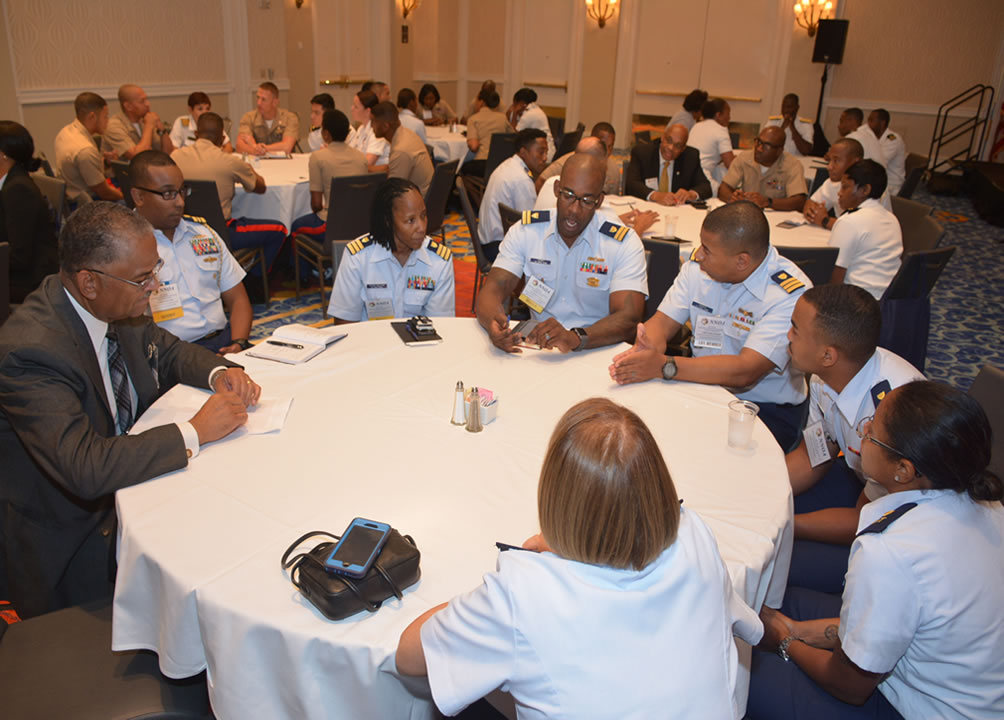 The National Naval Officers Association’s National Conference, held annually, includes many hours of educational and professional development workshops, seminars, and exhibits designed to enhance the professional knowledge of attendees while increasing overall awareness of issues affecting the sea services. The conference offers an excellent opportunity for all officers to benefit from the open dialogue and career enhancing information. The National Naval Officers Association presents awards annually at the National Conference to recognize and acknowledge Chapter and individual efforts in accomplishing the mission and goals of the Association.

The information throughout the NNOA site, contained in newsfeeds, links or posts, is presented as a public service. NNOA takes no responsibility for services rendered. The information is provided for informational purposes only and does not represent a specific recommendation.