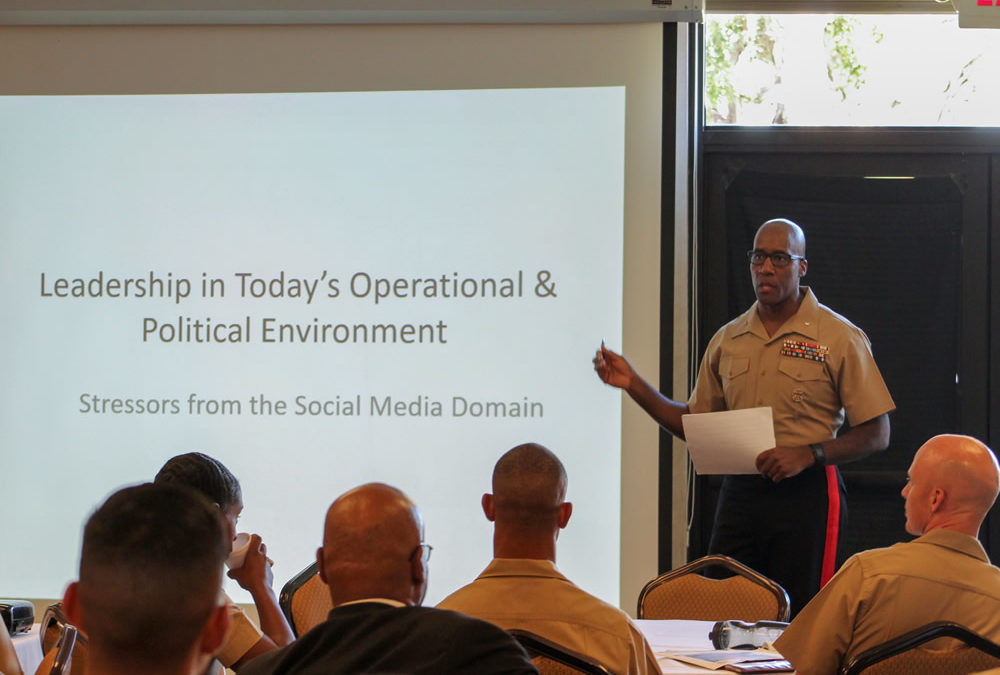 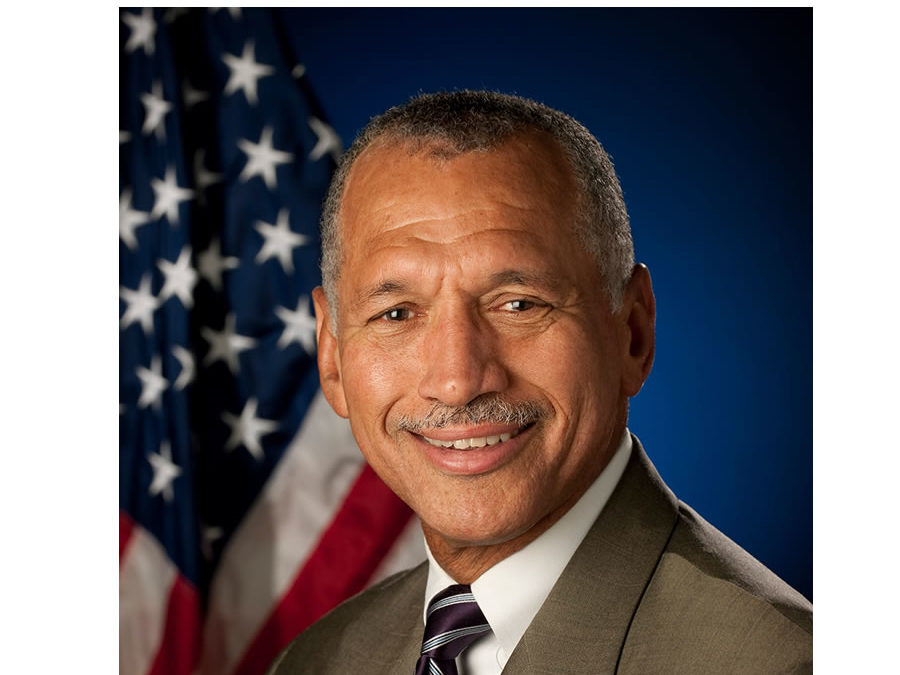 While many young people dream of becoming a NASA astronaut and exploring space, only a select few actually make this dream a reality. Some seemingly “fall into” this remarkable career path. One of those people is retired U.S. Marine Corps Major General and former NASA Administrator Charles Frank Bolden Jr.,  Read More…

LCDR Gregory Hughes’ funeral Will be held at Pope Funeral Home, off of Marlboro Pike in District Heights.

The address is: 5538 Marboro Pike, District Heights Maryland, 20747. The funeral will be on Saturday, October 7 at 11 AM. The viewing of the body will be from 9 AM until 11 AM before the funeral. 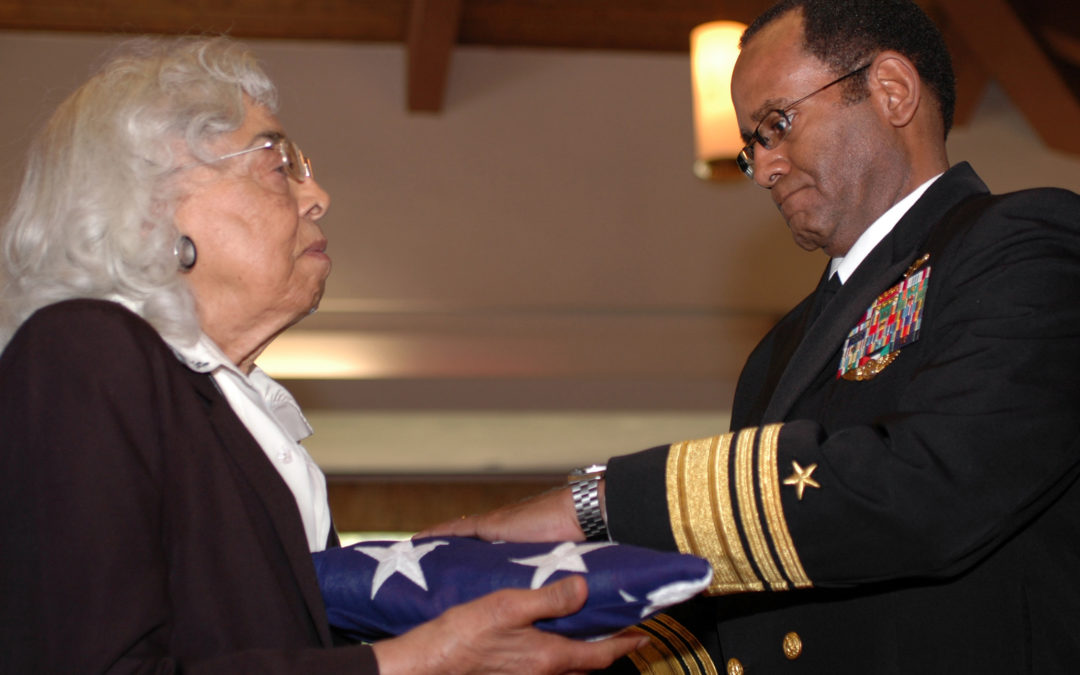 Called “a woman of faith, devoted wife and mother, and career art educator” in her obituary, Mrs. Parham was born Sept. 30, 1920 in Aurora, North Carolina. She and Capt. Parham were married for 55 years before he passed away in 2007. Here she is pictured with then Deputy Commander, U.S. Fleet Forces Command, Vice Adm. Melvin G. Williams as he hands her the national ensign during a memorial service in honor of Capt. Parham. Parham was the first black man to achieve the rank of captain in the United States Navy.