The National Naval Officers Association Proudly Salutes The Fallen Heroes of The U.S.

The Membership of The National Naval Officers Association Proudly Salutes The Fallen Heroes of The U.S.

Military on this Memorial Day in the year 2018.  We recognize with “remembrance, splendor, dignity, elegance, respect, and glorification,” the greatest ultimate contribution; the giving of one’s life in service for our country.  These incredible men and women, who served and gave the greatest sacrifice, while on duty in the U.S. Army, Navy, Air Force, Marine Corps, and Coast Guard, must be remembered forever.  Therefore, The National Naval Officers Association on this Memorial Day, honors with “reverence and adoration,” with a continuance of prayers for the souls of our fallen heroes resting In eternal life! 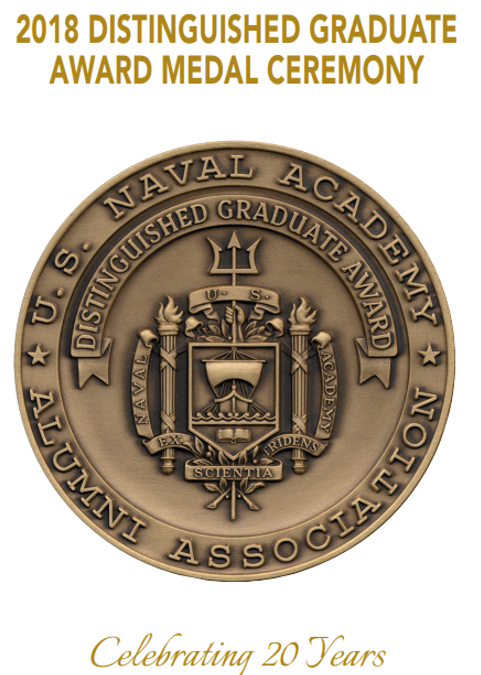 The 2018 Distinguished Graduate Award medal ceremony marks the 20th year of honoring and celebrating the lives of alumni through the U.S. Naval Academy Alumni Association Distinguished Graduate Award program. Each year, distinguished graduates are honored because of their demonstrated and unselfish commitment to a lifetime of service, their personal character and the significant contributions they have made to the Navy and Marine Corps or as leaders in industry or government.  2018 DGA Program Guide

Austin Agho, provost and vice president for academic affairs, said in a letter to the campus community: “She brings to ODU over 30 years of extensive experience and knowledge of higher education, finance and
administration, and a broad framework of leading academic administration operations at public regional comprehensive and doctoral research universities.”

Pearson is executive director for academic and student affairs at the University of Houston-Downtown, where she is responsible for the division’s annual budget, administrative procedures and compliance. She also serves as an adjunct faculty member.

“She joined the U.S. Navy Reserve in the enlisted rank and retired as Lieutenant Commander (LCDR) after 22 years of dedicated service,” Agho said. “During her military career, LCDR Pearson participated in several operational exercises in support of Operation Noble Eagle for which she was awarded the Navy Achievement Medal (2nd Star) and the Army Achievement Medal.”

Pearson earned her bachelor’s degree in information systems from the University of Houston. She also holds a master’s degree in educational technology and an M.B.A.

She is a board member of Texas Women in Higher Education and a life member of the National Naval Officers Association.

Pearson will replace Jim Duffy, whom Agho thanked for his “many years of effective management and leadership in this position” and his “exceptional years of service” to the University.

Duffy will retire in July but will work closely with Pearson during her transition into the new fiscal year.

Agho also thanked the search committee for the “energy and time they put into the process, and for identifying such a strong candidate.” 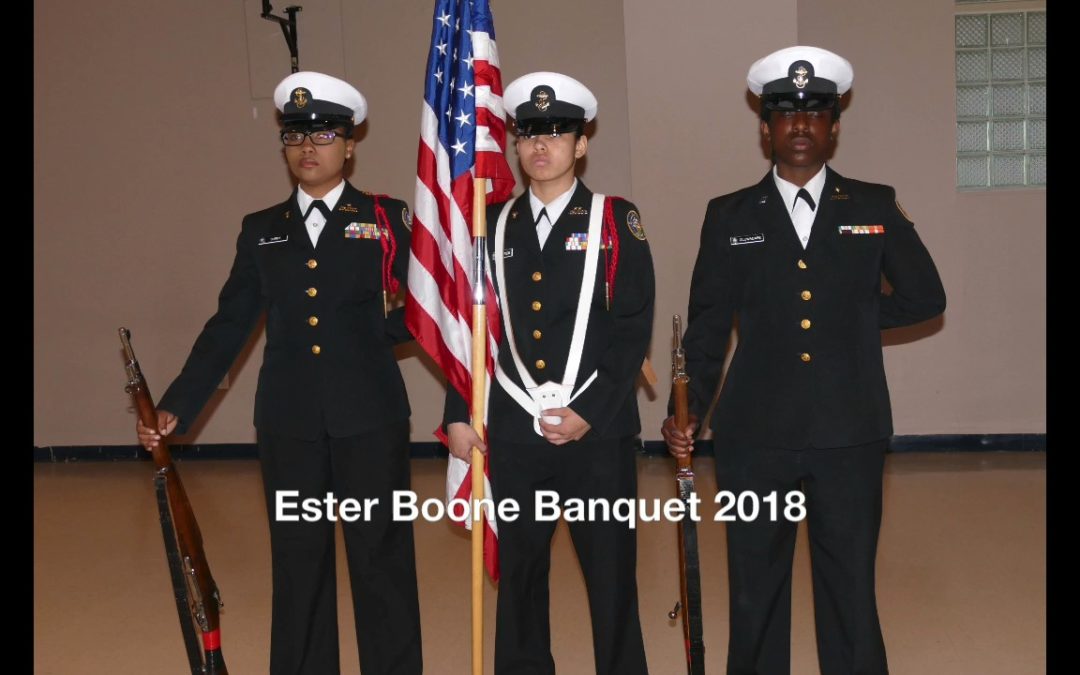 DC NNOA held the annual Ester Boone Scholarship Banquet on Saturday April 28, 2018.  The banquet was held at the Greater Waldorf Jaycees Community Center in Waldorf, MD.  We were honored to have VADM Kevin Scott, USN as the guest speaker.  Scholarships were awarded to several outstanding high school students.  Visit www.DCNNOA.org to view the event photos!!