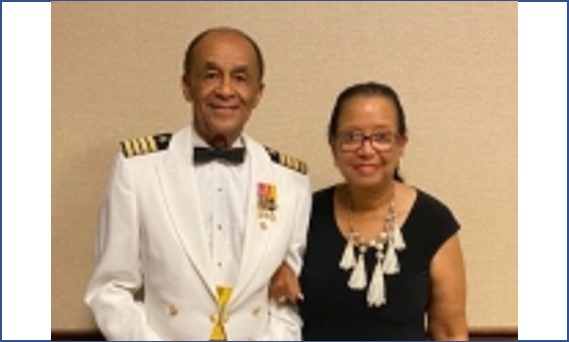 It is with great sadness that we report the passing of former NNOA president, Captain Harold R. (Bob) Wise on November 20, 2022. 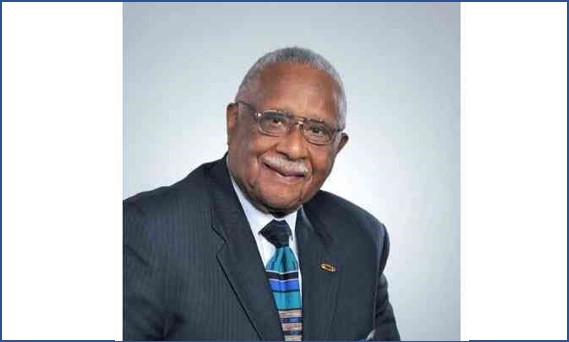 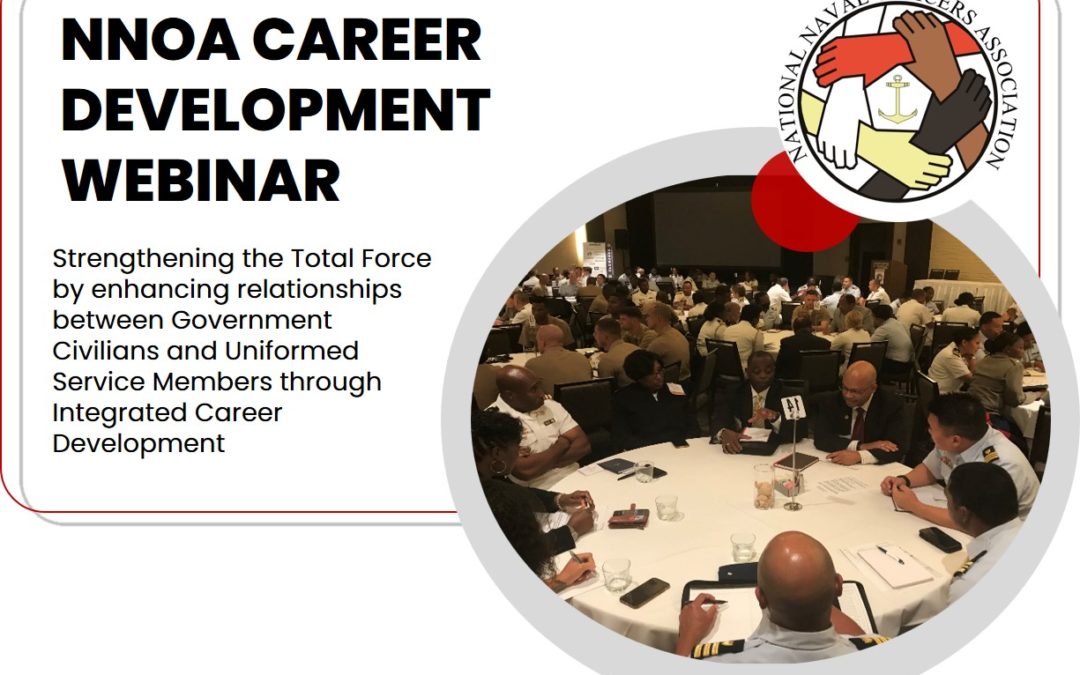 Join us for the upcoming career development webinar in STEM City USA or livestreaming on the NNOA YouTube Channel. 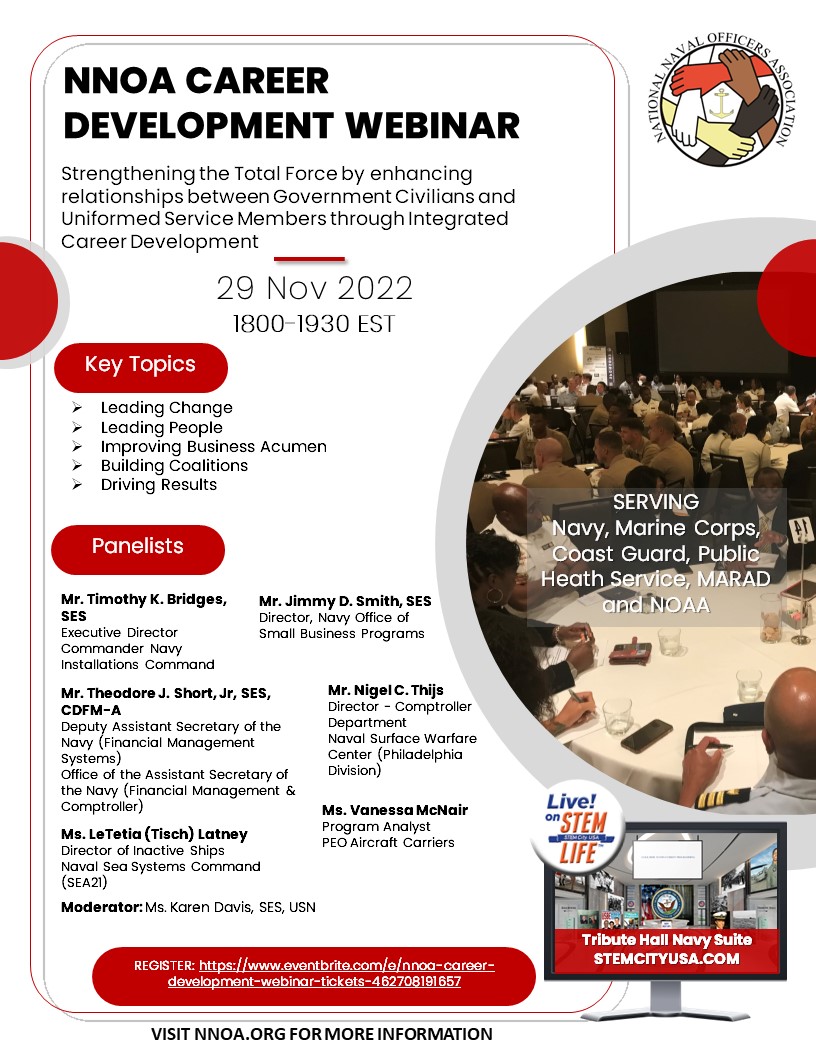 In the eleventh hour of the eleventh day of the eleventh month in the year 1918, a temporary cessation of hostilities, between the Allied nations and Germany went into effect. This date, November 11, 1918, was at that time, regarded as the end of “the war to end all wars.”

Regardless of the day of the week on which it falls, Veteran’s Day continues to be observed on November 11.  In doing so, this preserves the historical significance of this date and the important purpose of Veterans Day—a celebration honoring America’s military veterans for their service, patriotism, duty to country, and self-sacrificing for the common good of the nation and mankind.

salutes all who have served this great nation. 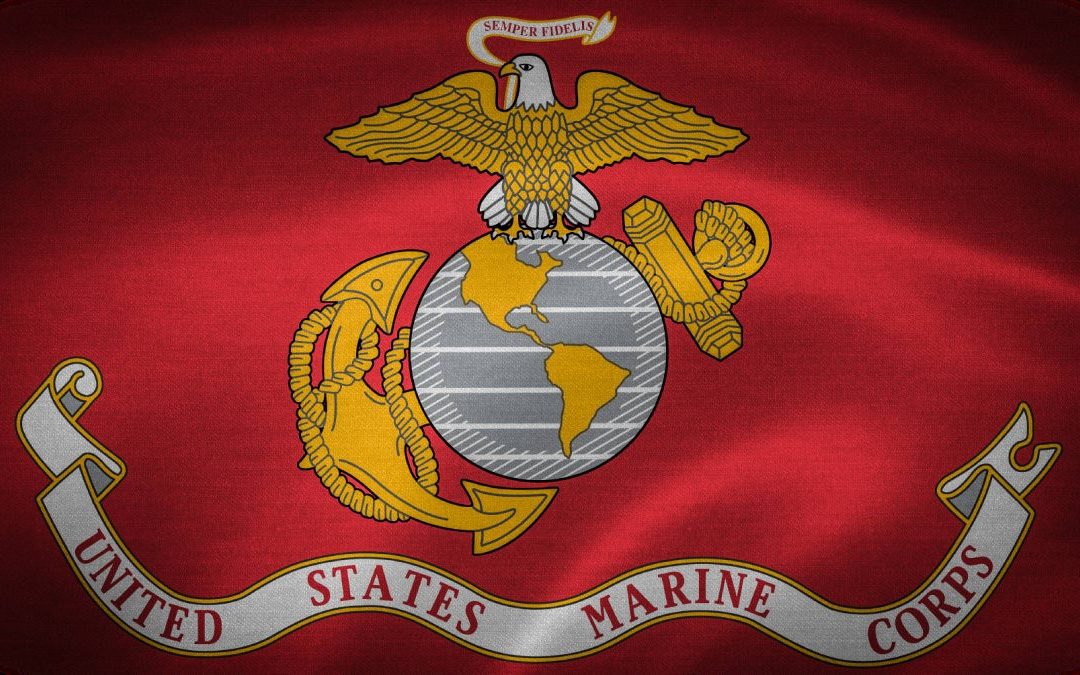 Born in Tun Tavern, in Philadelphia, on 10 November 1775, two battalions of Marines were formed to be the soldiers of the sea, needed to protect what would become the United States of America.

For the next 247 years, the United States Marine Corps would distinguish itself as the foremost global fighting force, earning battle streamers from Montezuma to Tripoli to Belleau Wood and Iwo Jima, and from the Frozen Chosin to Hue City to Fallujah to Helmand Province and many other far off distant lands.

Whether Marines are striking fear in enemies worldwide or leading and aiding in humanitarian relief operations, Marines, with their warrior ethos, always stand ready to meet the nation’s security challenges head-on.