This week we are highlighting two important, recent anniversaries in Naval History: first, the birthday of Jesse L. Brown, a pioneering and remarkable Naval Aviator, and second, the first commissioning of a group of women into the Active Duty, regular Navy.

We were advised and confirmed that Ensign Oscar W. Holmes, USNR, is credited with being the first African American Naval Pilot, as he entered the Navy after becoming a qualified pilot in civilian life.  He was designated as the Navy’s first black naval aviator on 30 June 1943 after completing flight instructor training.  He was not required to attend the basic pilot training course as ENS Brown was required to do, making Brown the first African American pilot who attended and graduated from Naval Flight training. For more information, see Robert J. Schneller’s article on Holmes in the January-February 1998 issue of Naval Aviation magazine, 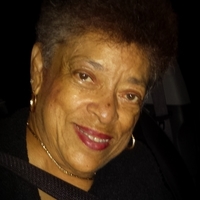 ​Condolences to RADM Gene Kendall, USN(ret) for the loss of his wife Sandra Kendall.

Obituary info and funeral arrangements for family and friends are as follows: 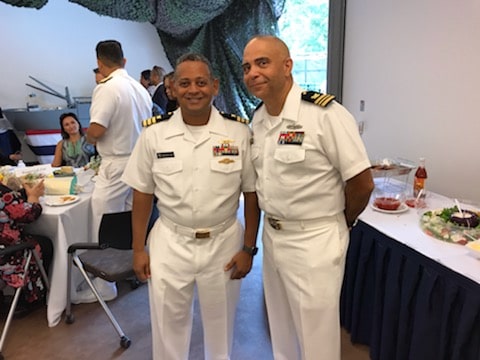 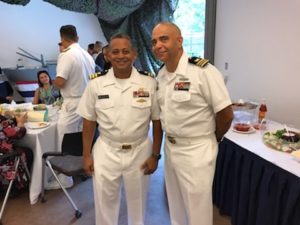 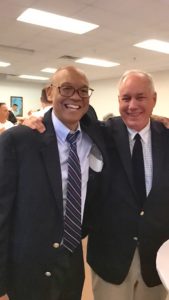 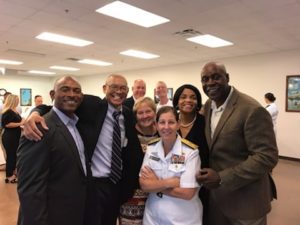 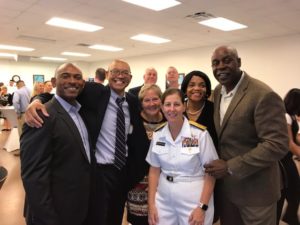 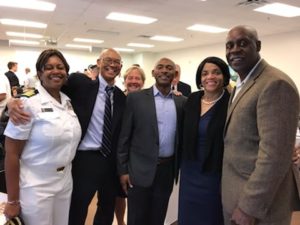 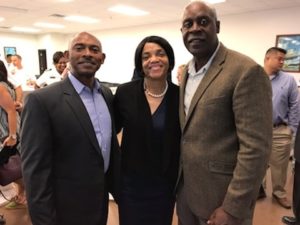 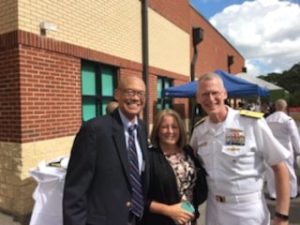 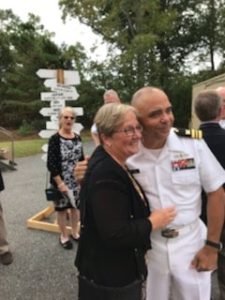 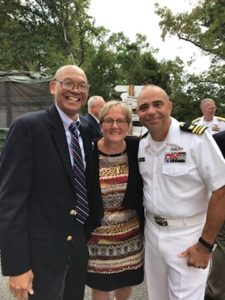 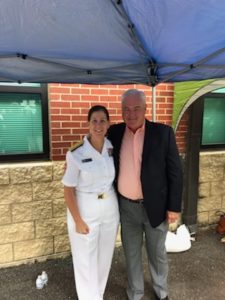 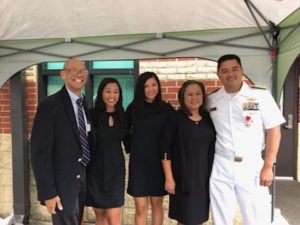 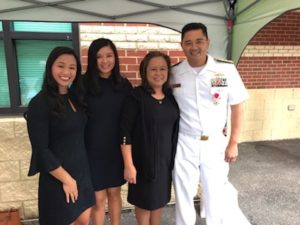 Commander Terence J. Williams, husband of NNOA’s member, CDR Shameen Anthanio-Williams, will celebrate 25 years of active duty service on Friday, November 1st at 1300.  CDR Williams, a Coast Guard Cutterman, Naval Engineer and community leader, is a life-time member of the NNOA.  The retirement ceremony will be held at the USCG Yard in Baltimore, MD.