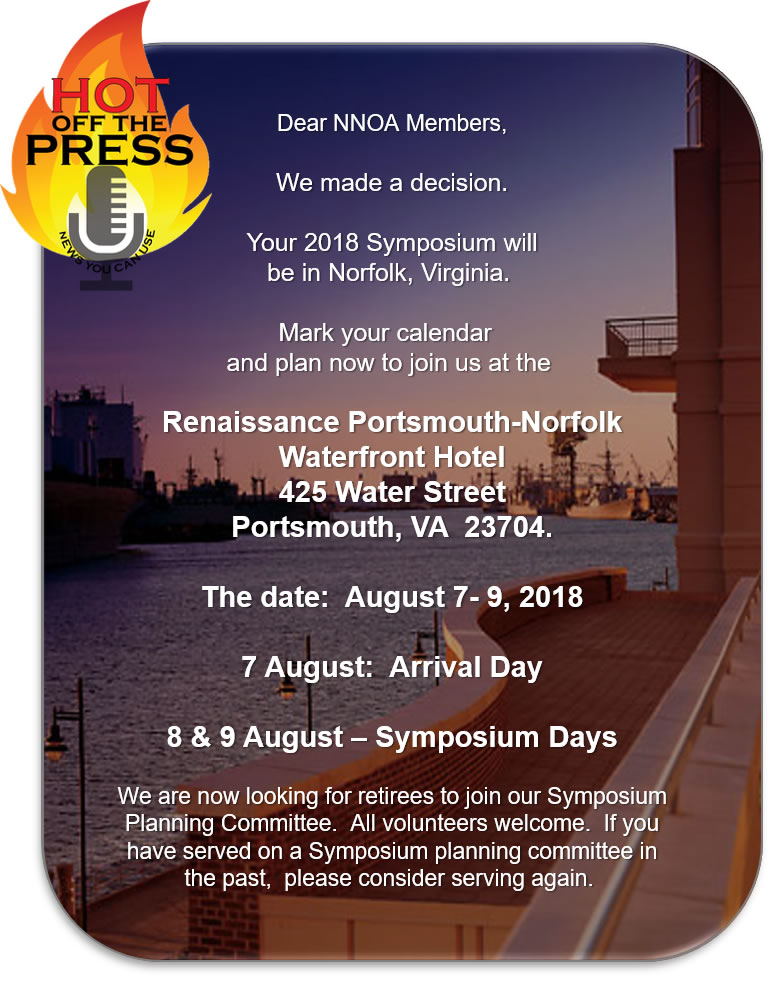 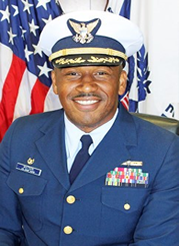 NNOA is very pleased to announce that our Immediate Past President, CDR Will Watson has been selected for promotion to USCG Captain. 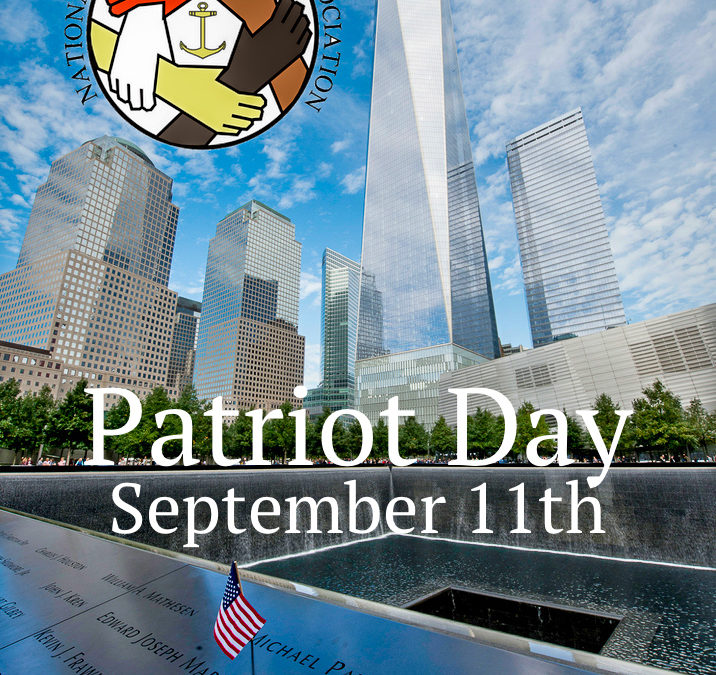 The National Naval Officers Association joins the nation in commemorating Patriot Day. As proclaimed by President Trump, “we honor the nearly 3,000 innocent lives taken from us on September 11, 2001, and all of those who so nobly aided their fellow citizens in America’s time of need. We rededicate ourselves to the ideals that define our country and unite us as one, as we commemorate all the heroes who lost their lives saving others.”

September is Suicide Prevention Month. According to Defense Suicide Prevention Office, there were 266 suicides in the Active Component, 90 in the Reserve Component of the SELRES, and 123 in the National Guard Component of the SELRES Calendar year 2015 annual report. One suicide is too many. So, it’s important to understand that everyone can play a positive role in suicide prevention

The Department of Defense devotes the entire month of September to promoting sustainable community-wide approaches to suicide prevention education and awareness.  The Sea Services participate as well. Supporting resources are available from the Navy Personnel Command, the Navy and Marine Corps Public Health Center and the Coast Guard Office of Work-Life Programs. Suicide prevention is an all hands effort. We all can do our part.