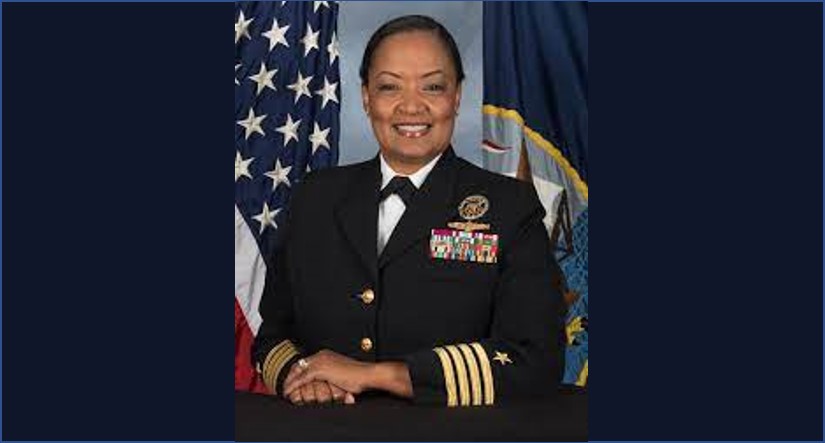 Tuesday, the Eighteenth of May
Two thousand and twenty-one
eleven o’ clock in the morning (EDT)

To view, please connect via YouTube ten minutes prior to the start of the event at

Commander Terence J. Williams, husband of NNOA’s member, CDR Shameen Anthanio-Williams, will celebrate 25 years of active duty service on Friday, November 1st at 1300.  CDR Williams, a Coast Guard Cutterman, Naval Engineer and community leader, is a life-time member of the NNOA.  The retirement ceremony will be held at the USCG Yard in Baltimore, MD. 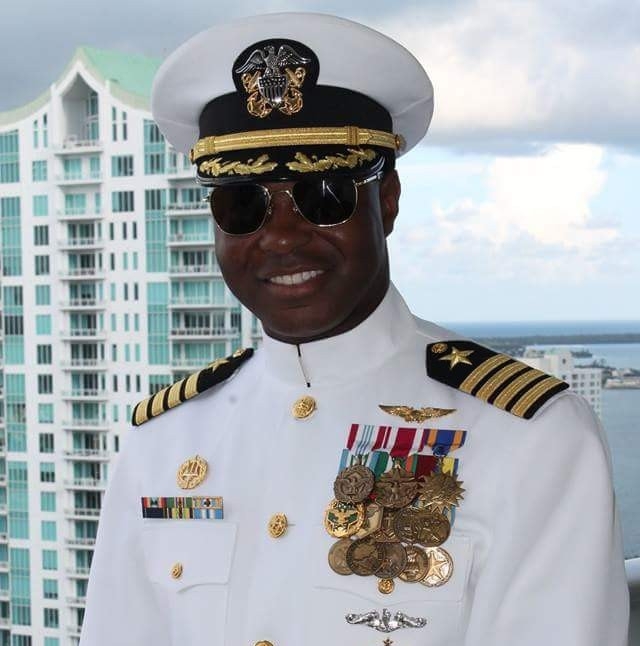 For more information and to RSVP to attend, visit:

Please join us on the occasion of Captain Bryan L Durr’s Retirement at 1000 on June 6th, 2019 in the Ceremonial Entrance at Coast Guard Headquarters.

To view your invitation please click the link below.

* If you do NOT have CGHQ access, you must provide specific information (Full Name, Citizenship, DOB, SSN, etc) for facility access.

You have been invited to attend a retirement ceremony in honor of CAPT Robert A. Dews Jr. on 3 May, 2019 at 2:00 pm at the United States Naval Academy, Annapolis, MD. 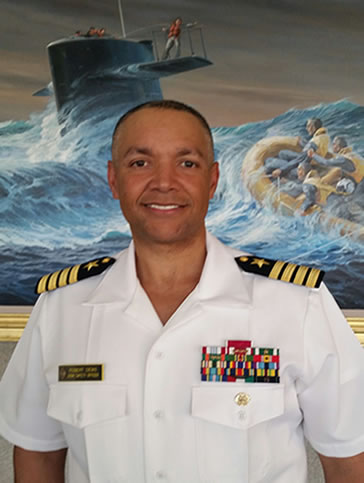 To view your invitation and RSVP, please click the link below.  If you are unable to click on the link, please copy and paste the address into your web browser.