Congratulations to BGen (Sel) Anthony Henderson on his upcoming command of 2d MEB.  May success follow your flag from all of us in NNOA.  Also wishing the very best to Col David Everly as he relinquishes command.  Well Done Sir.

If you would like to view the ceremony, go to Facebook Live Stream for II MEF or https://www.dvidshub.net/webcast/26011. 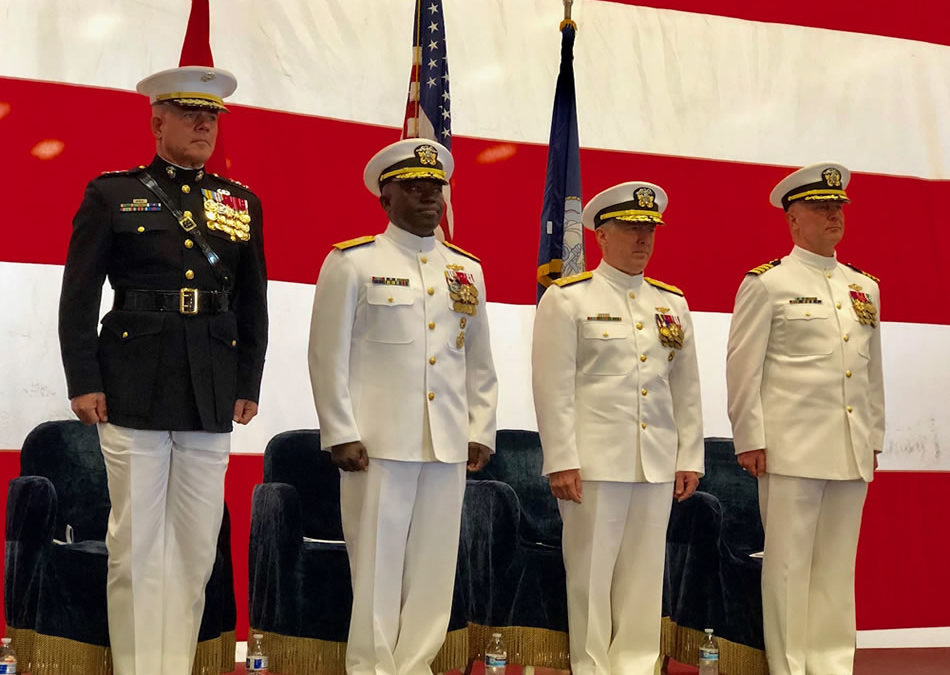 Pringle assumed command of ESG-3 in December 2017, and upon his departure will be assigned as the 31st Commandant of the National War College.

Lt. Gen. Joseph L. Osterman, I Marine Expeditionary Force commanding general, served as the guest speaker for the event. Vice Adm. Scott D. Conn, commander, U.S. Third Fleet, presented Pringle with a Legion of Merit as an end of tour award, recognizing him for his exceptional service to the U.S. Navy.

“Here is a leader who has had incredible foresight with where we need to go as a naval service,” said Osterman. “He’s truly a selfless professional.”

As Littoral Combat Force 36 deputy commander during Exercise Pacific Blitz 2018, he seamlessly integrated blue and green forces in the first exercise of its kind. Implementing advanced warfighting concepts, he exercised Littoral Operations in a Contested Environment and Expeditionary Advanced Base Operations.

Pringle’s initiatives during his tenure in command to improve warfighting readiness changed the way future strike groups will train and operate, which will deliver the most capable ships to geographic combatant commanders.

He reflected on his time as commander, while thanking his peers and the men and women of the ESG-3.

“Our Navy is still the most powerful force on the face of this earth and it doesn’t matter if we have 280 warships or 355 ships,” said Pringle, “We are still that impenetrable force. No one else in the world can do what we can do.”

Gumbleton is a native of Falmouth, Massachusetts, and was designated a naval aviator in October 1990.

At sea, Gumbleton served as commanding officer of USS Boxer (LHD 4) and most recently served as the deputy chief of strategy, resources, and plans (N5) at U.S. Naval Forces Europe-Africa-U.S. 6th Fleet, based in Naples, Italy.

“To win without fighting means that deterrence and diplomacy can only work under the shadow of a strong Navy and Marine Corps team,” said Gumbleton. “Our energies will be focused on the planning and testing of innovative concepts to further the intellectual work brought forward, balanced with setting the bar for credible, combat forces to be ready when the nation calls.”

ESG-3 is comprised of four amphibious squadrons, eight naval support elements and 15 amphibious warships comprised of approximately 15,000 active-duty and reserve Sailors and Marines. The mission of ESG-3 is to serve as the command element for Marine expeditionary-brigade level expeditionary operations as commander of an amphibious task force. 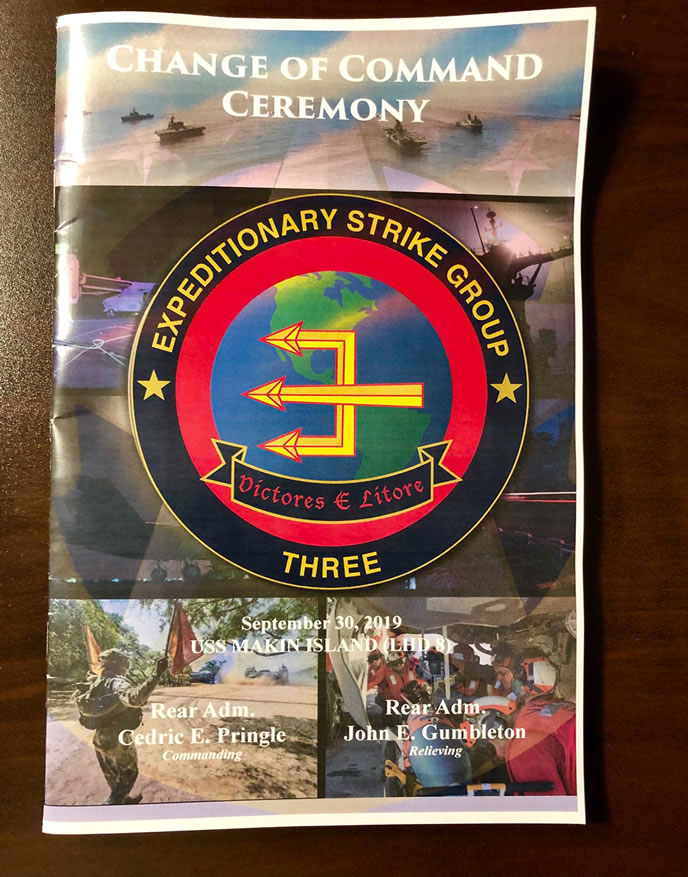 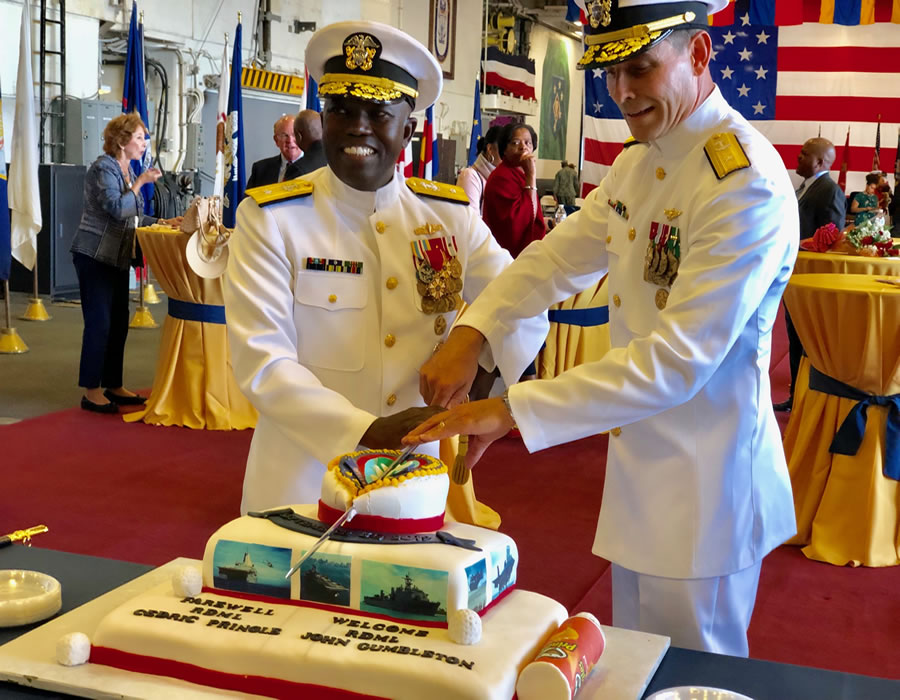 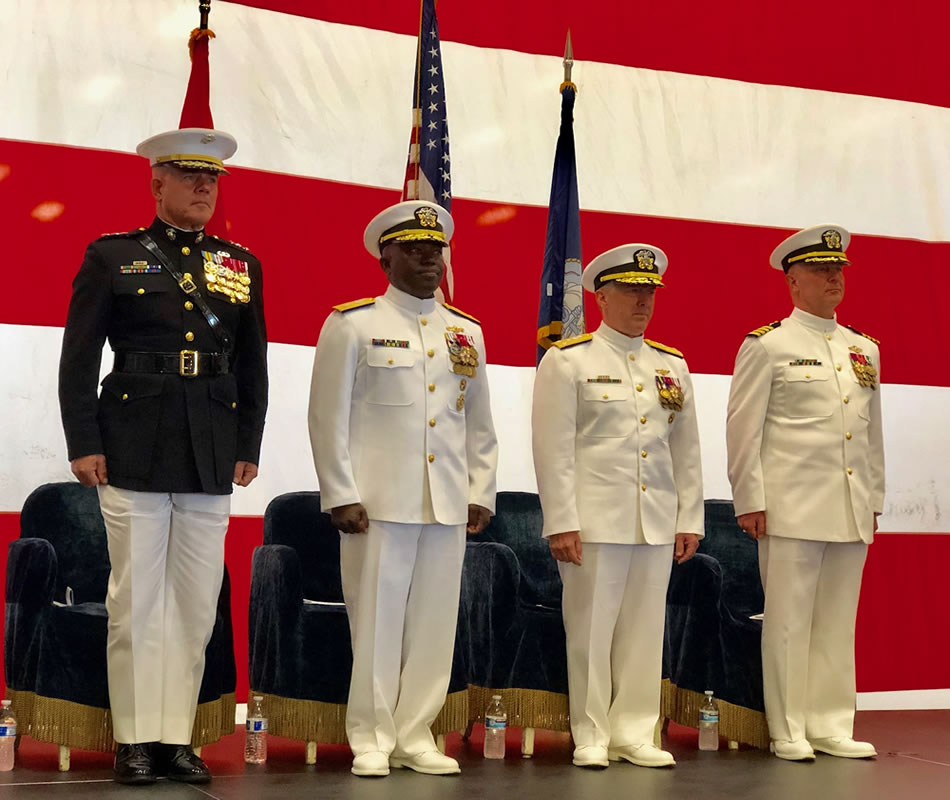 Commander James W. Spitler will be relieved by Commander Marcus A. Canady on Friday, the twenty-eighth of June at ten o’clock in the morning.

You are cordially invited to attend the Change of Command Ceremony for Marine Safety Unit Chicago.  On June 28, 2019, Commander Zeita Merchant will be relieved by Commander Randy Preston.

Please click on the below link for more information. You may RSVP by using the following link by May 30, 2019.

CAPT(sel) Lexia Littlejohn will become the first African American Woman Coast Guard ‘Captain of the Port’ and Commanding Officer (CO) of a Sector when she assumes the duties and responsibilities of Sector Buffalo CO on June 28th.  Change of Command Information below. 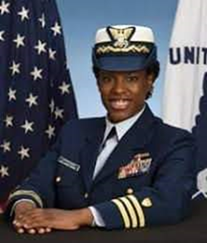 on Friday, the twenty-eighth of June two thousand nineteen
at half past ten o’clock in the morning

A Retirement Ceremony honoring Captain Joseph S. DuFresne will be held at the conclusion of the
Change of Command Ceremony.