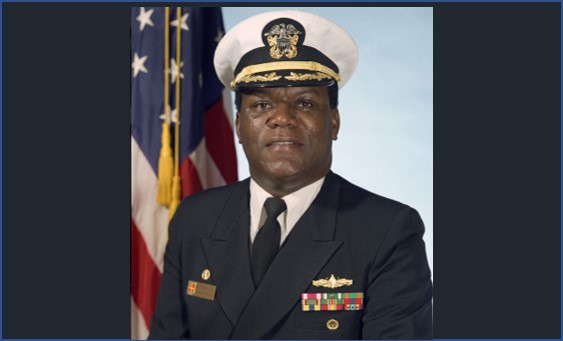 It is with great sadness that I inform the members of NNOA about the passing of Captain Lee T. Womack, Sr., USN (Ret.). Captain Womack served as President of NNOA from 1993 to 1995.

Thank you to all of the NNOA members for their condolences. My family appreciates the support. Angela (Captain Womack’s daughter)

It’s a private family service due to Corona Virus restrictions. 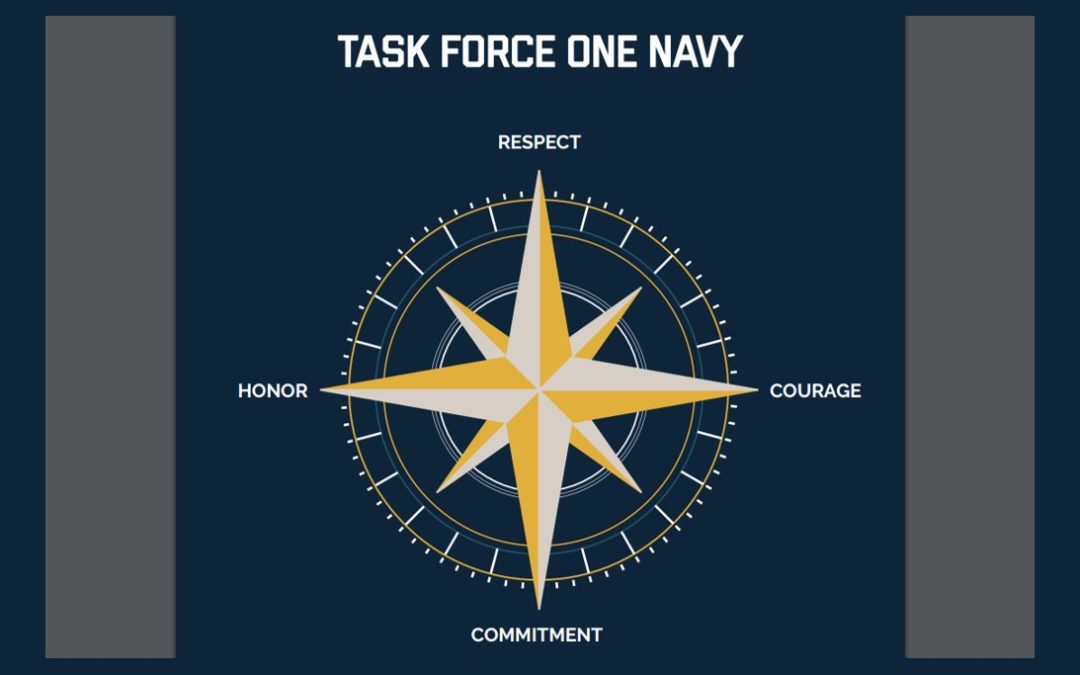 Admiral Michael Gilday, Chief of Naval Operations (CNO), stated Mission One for every Sailor (active and reserve, officer and enlisted, uniformed and civilian) is the operational readiness of today’s Navy. Part of
that readiness, as members of the profession of arms, is holding ourselves to high ideals of integrity and service (Appendix A).

Our Sailors are our asymmetric advantage in a complex and changing environment. Optimizing our Navy Team’s performance requires a deep understanding of the Culture of Excellence (COE) – a Navy-wide approach focused on enhancing our Core Values of Honor, Courage and Commitment. In today’s episode of This is NNOA we are joined by LCDR Juanita Hopkins, USN. LCDR Hopkins talks about her early life in the navy coming out of college. As well she talks about the wonderful duty stations that she has served in while she was in the navy.
“This is NNOA” is a weekly discussion about the news, views, and perspectives from around the National Naval Officers Association. As well as a look into the United States Navy, United States Coast Guard, and the United States Marine Corps. Every week a guest joins This is NNOA’s host CAPT Roosevelt “Rick” Wright Jr Ph.D., USN (Ret) Audio Version: https://open.spotify.com/show/3s8pmKr​ Passed Over 3 Times, a Black Marine Colonel Is Being Promoted to General

WASHINGTON — The Marine Corps is promoting Col. Anthony Henderson, a combat-tested Iraq and Afghanistan veteran, to brigadier general, a move that cracks the doorway for the service to potentially promote an African-American to its most senior ranks.

The Marine Corps, which had passed over Colonel Henderson for four years, has placed him on a highly selective list of nine colonels to be granted a coveted one star that denotes general rank status — brigadier general. The list, which was signed by President Biden, arrived Wednesday evening at the Senate Armed Services Committee, to start the required confirmation process, according to the committee’s website.

Normally, such promotions would not garner much attention. But Colonel Henderson is a Black man with combat command experience in a service — the Marines — that has never, in its 245-year history, had a four-star officer who was not a white man. And even the one-, two- and three-star Marine Corps officer positions are predominantly white and male — particularly the ones in the combat specialties that feed the four-star ranks.

If Colonel Henderson is confirmed by the Senate, he will become the rare Black general with a shot of getting all the way to the top.