So many of us interacted with Senator McCain and will miss him and the impact he made in his lifetime of service.  He stood while so many remained seated!

RDML Cedric Pringle served under Senator John McCain.  I have asked him to provide a tribute in his honor on behalf of NNOA.

Thankful to have served with Senator John McCain (R-AZ)

It is with a heavy heart that I write this note to express my appreciation for the late Senator John McCain (R-AZ) and for the National Naval Officers Association (NNOA). If not for NNOA, it is unlikely that I would have ever met the most dedicated servant leader, naval officer, and patriot that the world has seen during my lifetime.

Senator John McCain (R-AZ) passed away on August 25, 2018, just four days before his 82nd birthday, but his impact on America, the Navy, and on me personally, will live on. I had the pleasure of serving with the Senator for two years as the Director of the Navy’s Senate Liaison Office from 2013 to 2015. During that period, I was frequently amazed at how impactful one person could be, both nationally and globally. As a military escort, my job was to support planning and execution of Congressional Delegation (CODEL) trips with the Senator, other members of Congress, and their staff members. My focus was to take care of logistical details (such as passports, visas, boarding passes, lodging, and transportation) so that the CODEL could focus on strengthening global relationships and advancing US interests. We visited over two dozen countries including Egypt, Japan, China, Mongolia, Korea, Indonesia, Saudi Arabia, Libya, Turkey, India, Afghanistan, Norway (including inside the Arctic Circle), Estonia, Latvia, Lithuania, Ukraine, Moldova, Poland, Bulgaria, Romania, Indonesia, Singapore, Israel, and Palestine to name a few. Those visits made it clear to me that the Senator was committed to strengthening relationships in regions where the US needs as many partners as possible during this period of great power competition.

I am blessed to have been a part of the Office of Legislative Affairs and of numerous McCain CODELS. I am also thankful for the lessons on servant leadership, relationships, and sacrifice that I saw firsthand. But most importantly, I am thankful for NNOA and for the mentorship of CAPT Bernard Jackson (retired), who made it possible for me to serve in Legislative Affairs.

If you have an opportunity to pay your respects to Senator McCain when he lies in State at the U.S. Capitol, I recommend you do so. It is unlikely that we will see a more committed leader, unyielding patriot, and combat-tested hero during our lifetimes. I personally appreciate Senator McCain’s tireless service to our Nation and our Navy, and his personal example to everyone. We all enjoy the fruits of his labor. May God continue to bless Senator McCain’s family and his indispensable legacy. 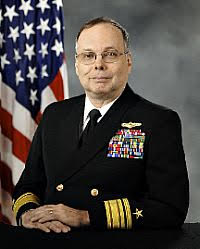 There has been extensive media coverage of the passing of Navy hero John S. McCain III so I won’t try to compete with that. Most focusses on his time as a Senator with some basic background on his Navy service. However the Naval History and Heritage Command website has substantial additional information on his naval career and events he was involved in (such as the USS FORRESTAL fire,) as well as his father and grandfather, and can be found at;

In my view his defining moment came when the North Vietnamese offered him early release (because of who his father was) as a propaganda ploy. Despite having suffered extraordinary torture and deprivation already, McCain refused release, adhering steadfastly to the Code of Conduct, knowing that it would have a severe adverse effect on the morale of those POW’s left behind, and knowing full well that his refusal would lead to additional torture, which it most certainly did.

His extraordinary example of “service with honor” under the most difficult circumstances was an inspiration to me, and I know to very many others. 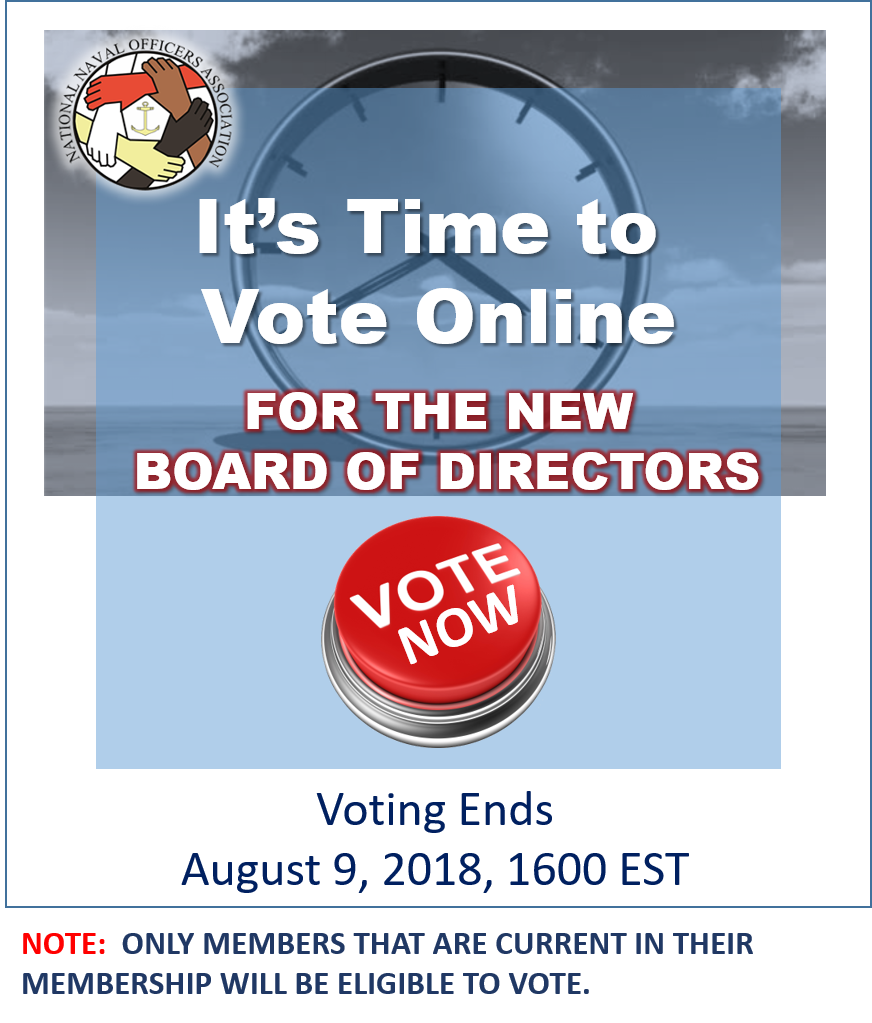 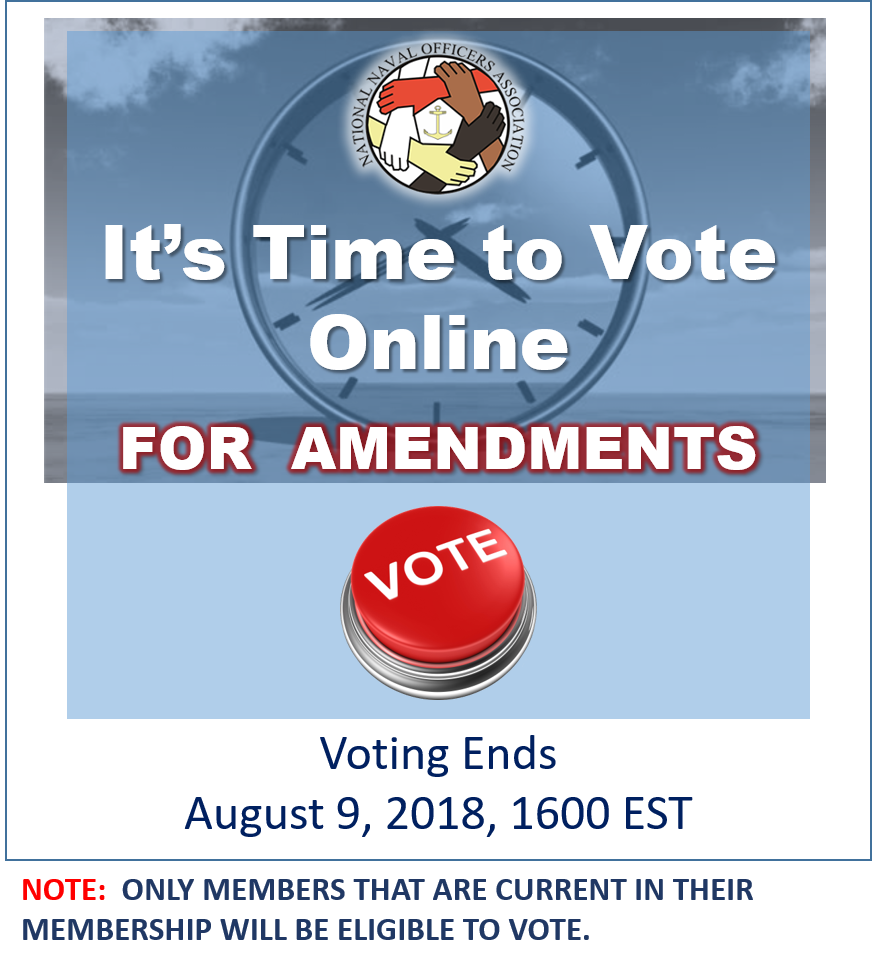 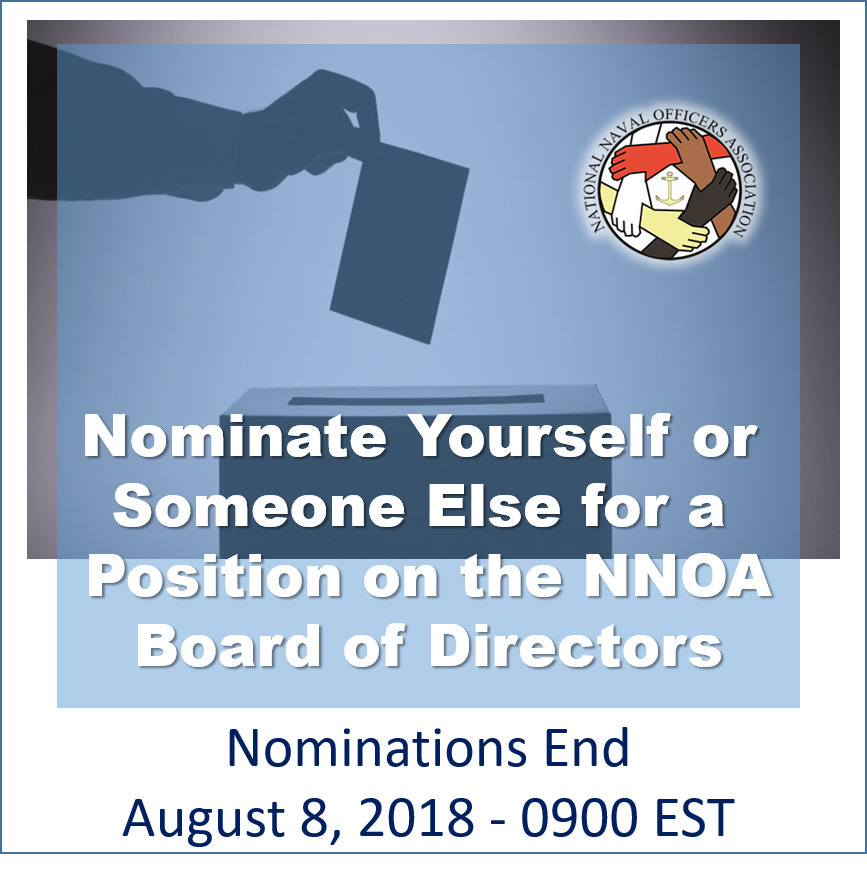 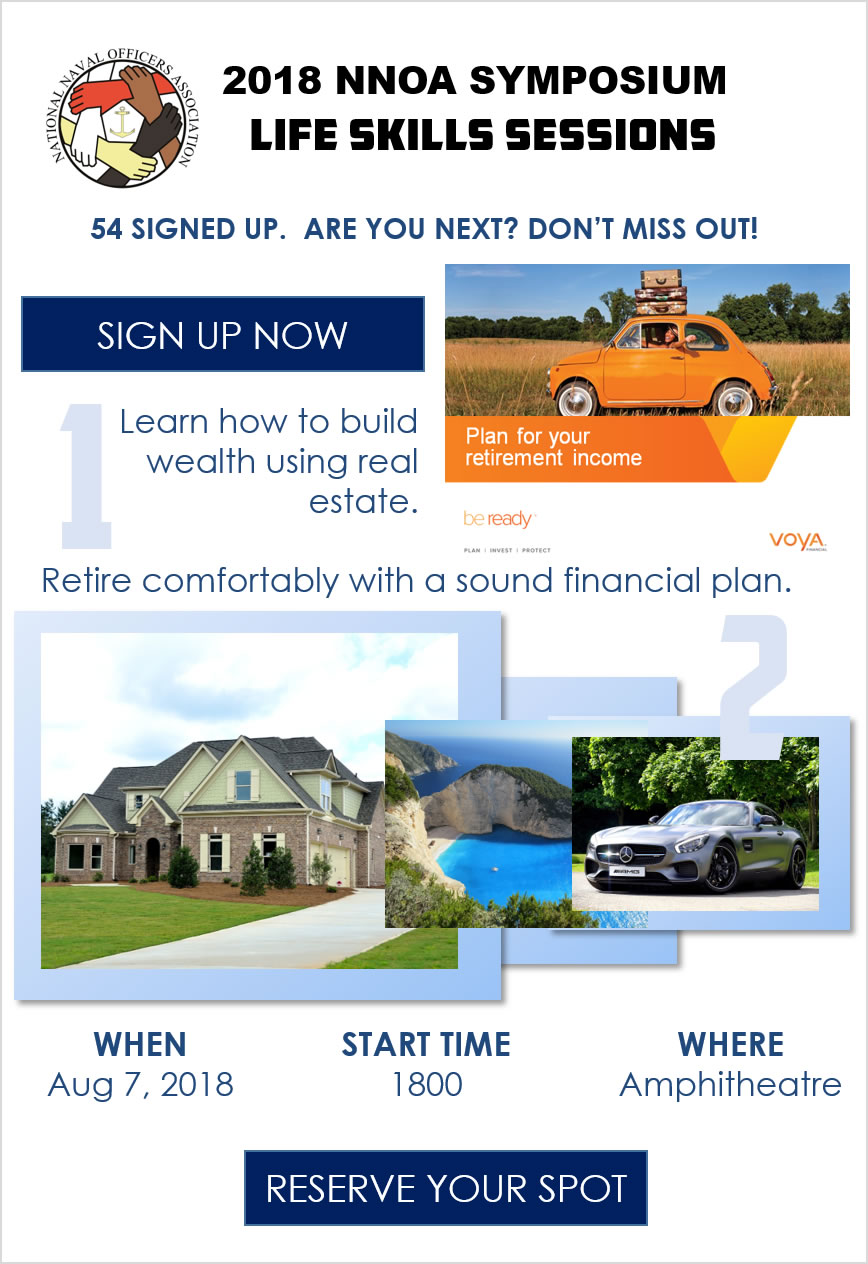