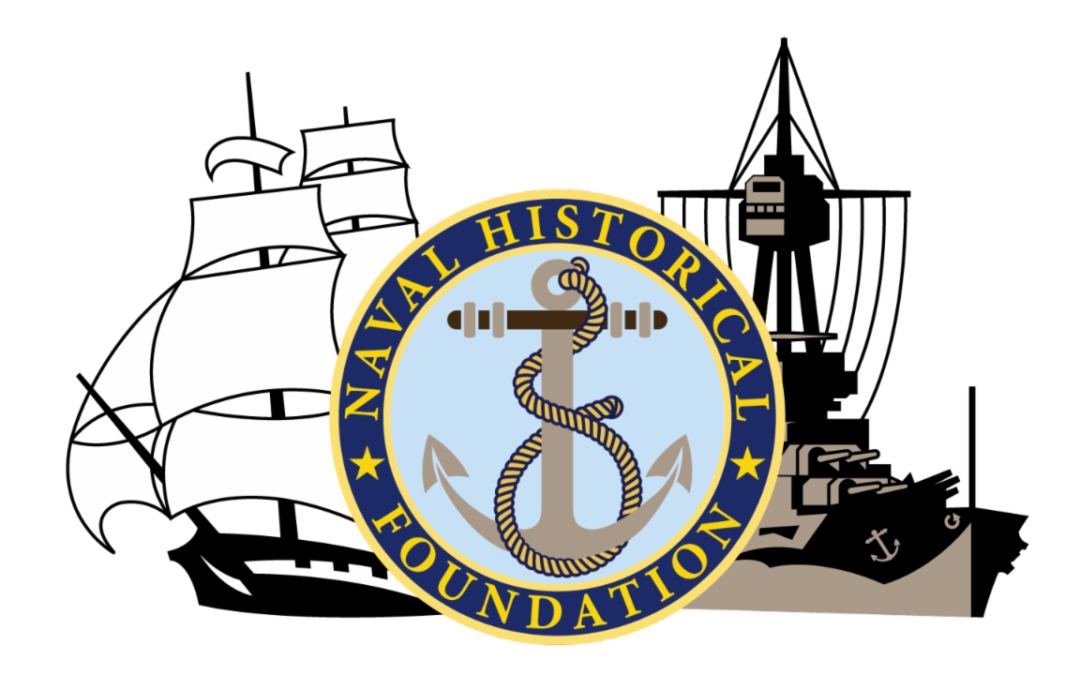 Fifteen years ago today (March 5, 2005), the USS Nitze (DDG-94) was commissioned. An Arleigh Burke-class destroyer, Nitze has deployed many times in her service history, and was involved in a confrontation with Iranian vessels in August of 2016.

She was named for former Secretary of the Navy Paul Nitze – Nitze served in this capacity under President Lyndon Johnson from 1963 to 1967, and for nearly forty years was one of the chief architects of the United States strategy in the Cold War, in addition to serving as Director of Policy Planning at the Department of State and Deputy Secretary of Defense.