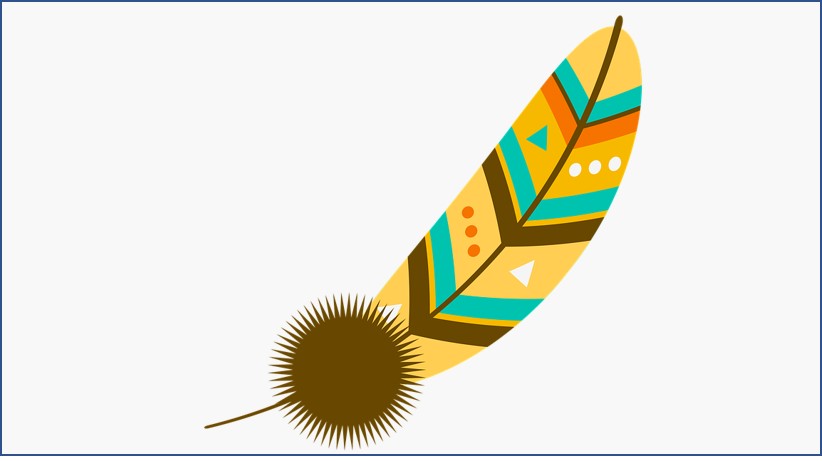 Indigenous Peoples’ Day is celebrated annually on the second Monday of October. First recognized in 1989 by the state of South Dakota to honor the rich cultures, lives and histories of Native Americans, President Biden signed a proclamation on 8 October 2021, officially recognizing it as a federal holiday.  This holiday celebrates the contributions, traditions and resilience of native peoples of continental United States, Alaska and Hawaii.

Previously referred to as Columbus Day, for Native Americans, Columbus Day was a hurtful reminder, as it glorified the violent past, constituting 500 years of colonial torture, subjugation, oppression and genocide by European explorers like Columbus and those who settled in the Americas, the Caribbean and Hawaii. Indigenous Peoples’ Day draws attention to the pain, trauma, and broken promises that were erased by the celebration of Columbus Day. Before the arrival of European settlers, the indigenous people of the Americas maintained flourishing, self-sufficient, advanced societies and communities, sustaining life for thousands of years. Many of these vibrant and diverse societies were advanced in agriculture, architecture, astronomy, arithmetic and had written languages, leading to the creation of some of the most accurate calendars, almanacs and the abacus and many bustling urban cities.  Indigenous people have served and continue to serve, in the United States Armed Forces, with distinction and honor. Some of the most celebrated, like Ira Hayes and the Navajo Code Talkers during World War II continue to be revered.