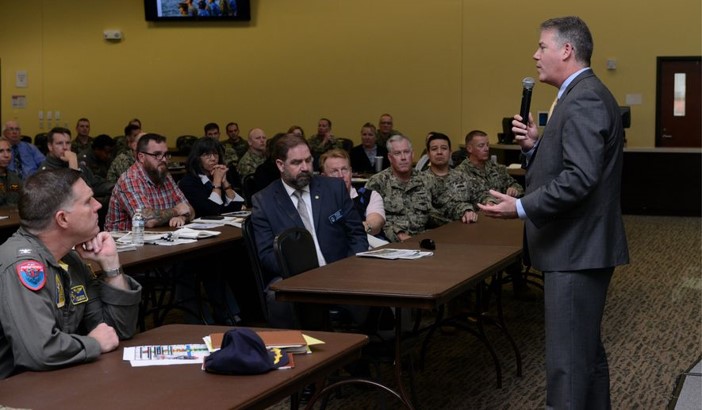 A Navy message to all sailors and Marines outlines some of the Biden administration’s thinking regarding combating radicalism within the services, following Defense Secretary Lloyd Austin‘s call for a stand-down throughout the military on “extremism.”

“Extremist conduct is contrary to good order and discipline, and erodes the faith and trust of American citizens and those sailors, Marines and civilian personnel affected by it,” according to an “AlNav,” a message to all Navy Department personnel from acting Navy Secretary Thomas W. Harker.

The Feb. 12 memo states that ill-defined “extremism,” “supremacy” and gang-related activity are prohibited for all service members.