How the Military Attempts to Right Racial Wrongs 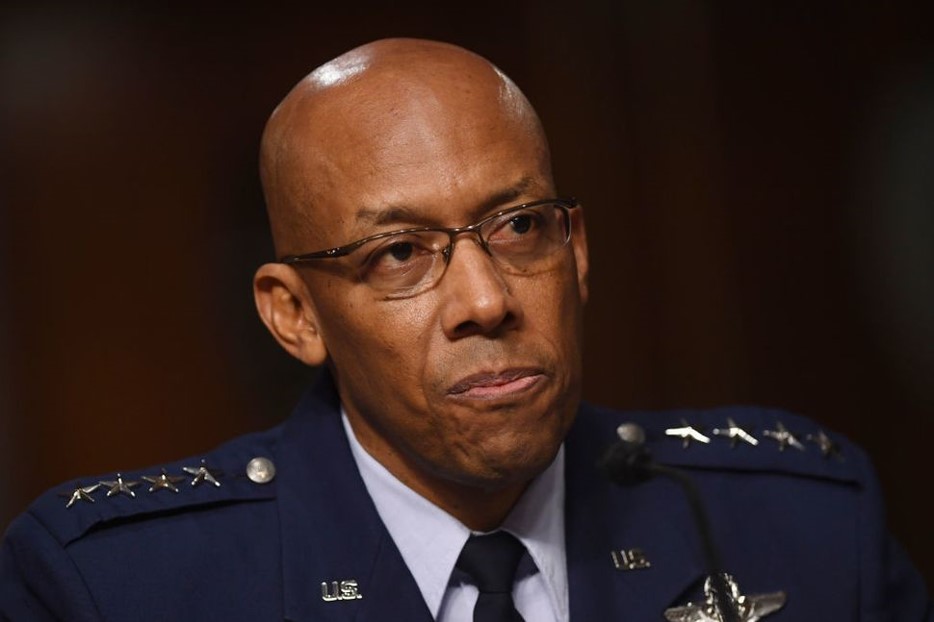 There seems to be growing awareness of longstanding issues regarding race and equity.
Just another example of how important our mission is in the NNOA.

Gen. Charles “C.Q.” Brown Jr. has spent much of his career flying F-16 fighter jets and other aircraft, as well as commanding all U.S. air forces in the Pacific. Since August, he has navigated a new role: as the top officer for the U.S. Air Force. Brown has been a pioneer throughout his military tenure, including becoming the first African American service chief and the second ever on the Joint Chiefs of Staff. He recently spoke with U.S. News as part of The Racial Divide, a series that explores race relations in America and how to improve diversity and inclusion in a range of fields.