He became one of the Navy’s first Black four-star admirals. The military has work to do on diversity, he says. 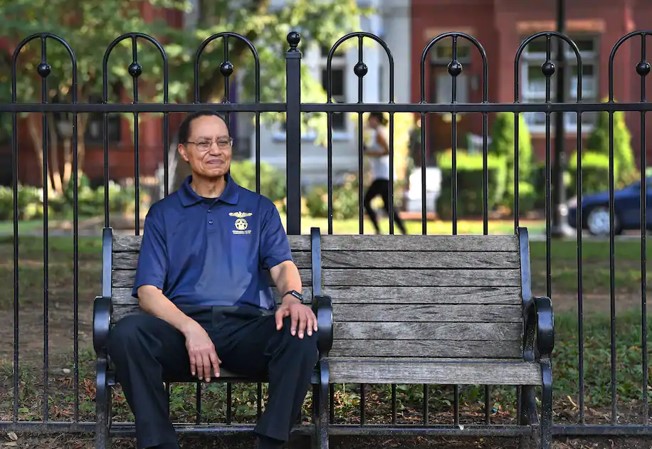 The young midshipman heard the question but kept walking as he neared a group of White students at the Naval Academy.

“You know, the only reason you’re here is the quota system, right?” one of them asked.

Cecil Haney, a Black student from a Black neighborhood in the District of Columbia, didn’t respond. His family had warned him that he could face racism at the academy, and more than 40 years later, he remembers the remark clearly.

“It’s bad enough having one individual ask that question,” Haney said. “But what hurt the most was that tribe he was with said nothing to the contrary of that kind of thing.”

Haney, 65, went on to become one of the first Black four-star admirals in Navy history, serving as the commander of the U.S. Pacific Fleet and the U.S. Strategic Command, where he oversaw nuclear weapons before retiring in 2017.