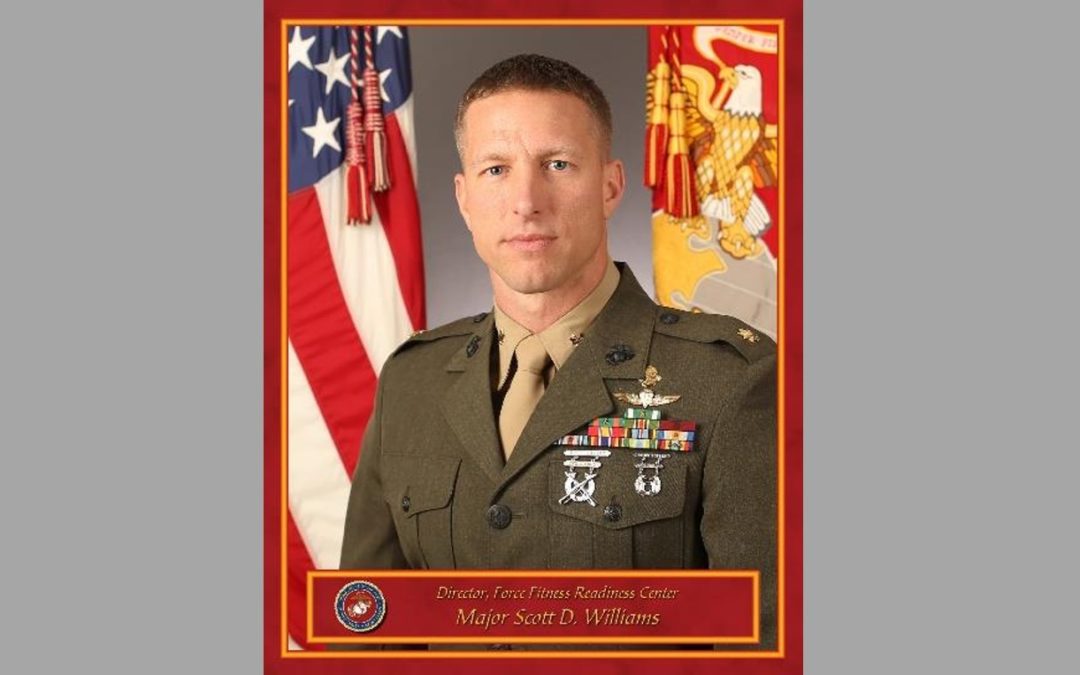 Scott Williams enlisted in the Marine Corps as an Infantry Marine in 1998. Upon completion of the Basic Reconnaissance Course, PFC Williams received orders to 1st Reconnaissance Company, HQBN, 1st MARDIV. As a radio-telephone operator within a recon team, Corporal Williams deployed with the 11th MEU(SOC) in 2001. Sergeant Williams ended his enlistment with the USMC in the summer of 2002 to pursue a college education.

In 2014, Captain Williams transitioned to the first SPMAGTF-CR-CC Command Element to serve as the Commander’s SOF Liaison Officer. As such, he embedded with the Combined Joint Special Operation Task Force – Iraq in support of Operation INHERENT FREEDOM and crisis response throughout the CENTCOM area. In 2015, Captain Williams assumed command of Company A, 1st Reconnaissance Battalion. A year later, his company attached to the 11th MEU and Captain Williams deployed as the Maritime Raid Force Commander in support of WESTPAC 16.2.

Upon returning from deployment, Captain Williams graduated from resident Expeditionary Warfare School and moved to The Basic School to serve as a warfighting instructor, Staff Platoon Commander for Basic Officer Course 19-1, and Interim MACE Director.