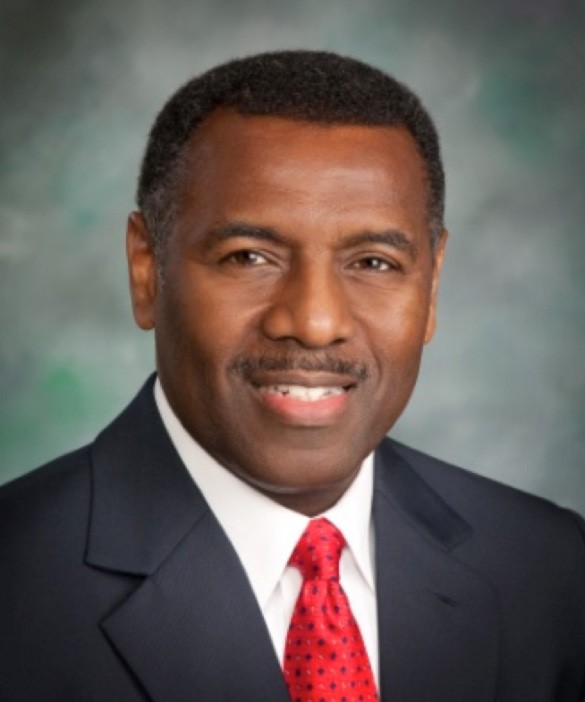 Mr. Winns joined Lockheed Martin in October 2011 after serving 32 years in the United States Navy where he rose to the rank of Vice Admiral before retiring in April 2011. Mr. Winns served as Naval Inspector General from 2007 to his retirement. Operationally, as a Flag Officer, he commanded Patrol and Reconnaissance Force Pacific and Task Force 32; was the Deputy for Air Warfare Requirements (N88B) and served as Vice Director and acting Director for Operations, J-3 Joint Chiefs of Staff. Additionally, he commanded the USS Essex, an amphibious assault carrier, and a naval aircraft squadron. Mr. Winns served in other staff and leadership positions in Washington, D.C., including at the Bureau of Naval Personnel.

A native of Jacksonville, Florida and a 1978 distinguished graduate of the United States Naval Academy, Mr. Winns became the first officer in his Naval Academy class to be selected for flag rank. He graduated from the Kennedy School of Government at Harvard University and earned a Master of Science degree with distinction in Financial Management from the Naval Post Graduate School in Monterey, California.

Mr. Winns currently serves as a director on the boards of Washington Real Estate Investment Trust and the Navy Mutual Aid Association. He is also a life member of the National Naval Officers Association.

Mr. Winns is the 2007 Black Engineer of the Year Career Achievement in Government award winner.