Welcome to the Chaplain’s Corner 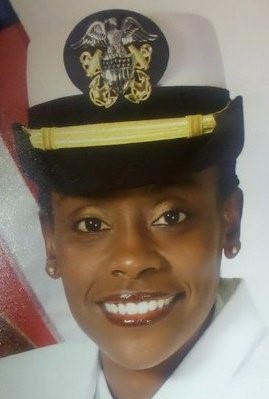 “As iron sharpens iron, so one sharpens another.”– Proverbs 27:17

Growing up as a child on the farm in Tennessee, my grandfather had a piece of flat iron that he used to sharpen other pieces of iron. The other iron pieces were usually some tool such as an awl or garden device. What I noticed is the flat iron he used to sharpen the other iron pieces never became dull itself after sharpening other iron items.  No matter how many times the flat iron was utilized. It remained strong, maintained its shape, and never broke or bent.

Solomon, who wrote the book of Proverbs, understood the importance of positive relationships. How having someone willing to encourage, keep accountability, and provide sage advice could only strengthen another person while not losing who they are in the process. There is a certain level of integrity, character, and substance being maintained. I believe this vital in choosing who we decide to be in our inner circle. It is imperative to have someone who is not willing to cosign or endorse unhealthy behavior, but who will hold one accountable and encourage the person to be better.  It is more important than ever in our current environment that we speak truth to power and be the iron that sharpens iron. We must lead by example and stand together as a community.

The quote by Rudyard Kipling, “the strength of the pack, is the wolf, and the strength of the wolf is the pack,” while there are different interpretations and meanings, I take it as there is strength in numbers.  United as one team and one fight in togetherness as we strive to be the change we desire to see around us. Who is your iron?