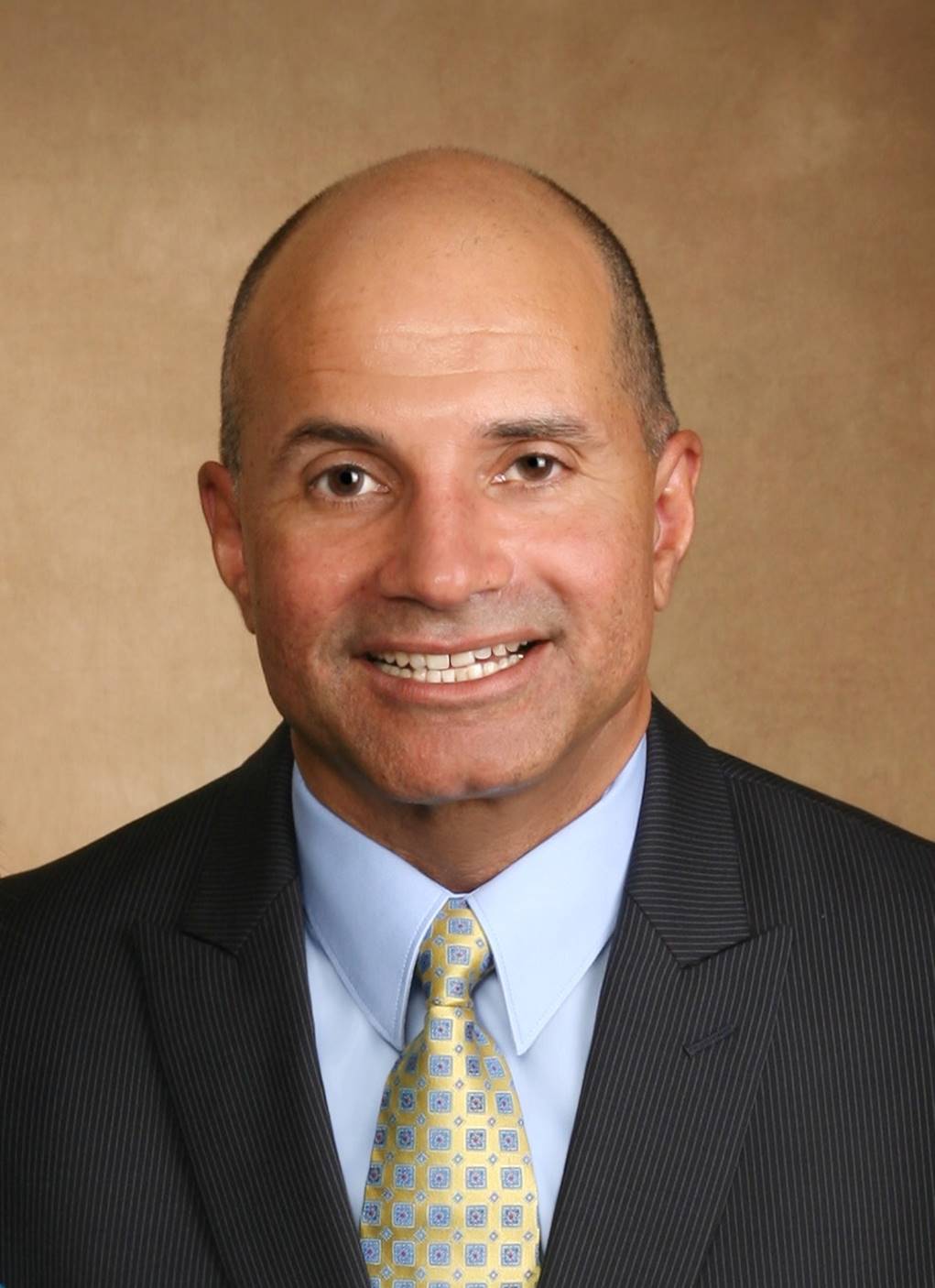 Manson K. Brown, a native of Washington, DC, is the son of public servants.

At the age of 17, he entered military service as a cadet at the U.S. Coast Guard Academy.  His journey with the Coast Guard spanned 40 years, propelling him to Vice Admiral. He became the first African-American to achieve 3-star rank in his service.  He commanded operations at every level, culminating as Commander of Pacific Area in San Francisco where he oversaw all Coast Guard operational activities throughout the Pacific Rim.  His last assignment was as Deputy Commandant for Mission Support in Washington, DC.

Other Coast Guard assignments ranged from duty as an engineering officer aboard the icebreaker Glacier during Arctic and Antarctic deployments to working as a Military Assistant to the U.S. Secretary of Transportation (DOT). In 2004, he was asked to fill a key leadership gap in Iraq as the Senior Advisor for Transportation for the Coalition Provisional Authority.  There he oversaw restoration of Iraq’s transportation systems, including major ports.

In 2014, President Barack Obama nominated him as an Assistant Secretary of Commerce at the National Oceanic and Atmospheric Administration.  Confirmed by the U.S. Senate in March 2015, he oversaw environmental satellite programs and the business transformation of the National Weather Service. He returned to retirement in January 2017.

He holds Master of Science degrees in Civil Engineering from the University of Illinois at Champaign-Urbana and in National Resources Strategy from the National Defense University.  He is a registered professional civil engineer.

In 1994, he became the first recipient of the Coast Guard Captain John G. Witherspoon Award for Inspirational Leadership.  In 2012, the National Society for Black Engineers honored him with the Golden Torch Award.  In 2014, the National Association for the Advancement of Colored People honored him with the Meritorious Service Award. In 2016, he received an Honorary Doctorate from Massachusetts Maritime Academy.